One arrested another sought in Hummingbird Cres. shooting 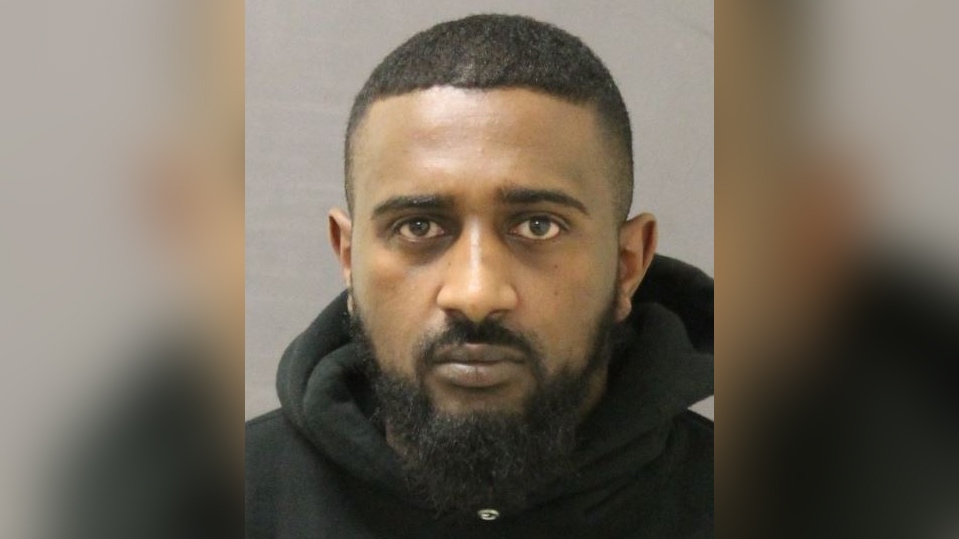 Moaied Elfaki, 25, of Toronto, Ont. is seen in this image released by the London Police Service.

London police have made an arrest in relation to a shooting that occurred last Friday in southwest London.

Police were called to an address on Hummingbird Crescent around 1:15 a.m. after gunshots were heard in the area.

Investigators found ammunition casing in the area but no injuries were reported.

Later that same day, police say they arrested a 21-year-old London man who was charged with being an accessory after the fact.

Police are still looking for the suspected shooter who they have identified as Moaied Elfaki, 25, of Toronto.

Elfaki is charged with the following offences: