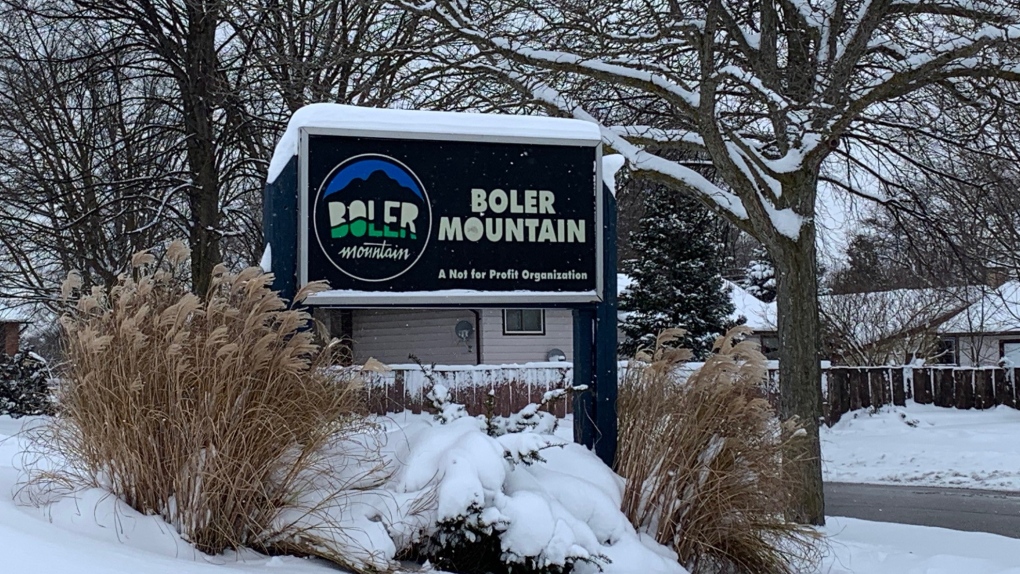 LONDON, ONT -- The snow conditions are some of the best that Marty Thody has seen at Boler Mountain. But despite the fact that there is close to 50 cm of fresh snow, Boler Mountain along with every ski hill in Ontario is closed for business.

Ski hills are not allowed to open under the new Ontario COVID-19 shutdown orders.

Boler Mountain was anticipating opening for the winter season on Dec. 23, but they were surprised to learn that the Ford government included ski hills under the new lockdown measures.

Boler Mountain’s management team says communication has shut down between the government and the ski resorts.

“We were about to onboard close to 300 people in the initial phase. It was really upsetting, on Christmas Eve we’re handing out layoff notices,” said Marty Thody a member of the management team at Boler Mountain.

The Ontario Snow Resort Association (OSRA) says thousands of Ontarians rely on snow sports over the winter for employment and for their physical and mental health, making it an essential service during the pandemic. Adding, that the Ontario government is the only jurisdiction in North America to stop skiers form enjoying the sport.

“While golf courses were supported by the Ontario government, even during the height of the first wave of the pandemic, ski hills have been left behind. This has caused resorts to spend millions of dollars in anticipation of opening, just to be closed,” said Kevin Nichol President of the OSRA.

“If we were open today, our buildings would be closed to the public, we would be booking times online, and the tickets would be given out at our ticket window. Our members would book online and go straight to lift.”

Thody adds that rentals would be picked up at the window and there is a designated area for patrons to change into gear outdoors.

Upon return, that gear would be cleaned using a Sani Sport ozone machine.

Production snow is expensive but Thody says it’s important to take advantage of the cold temperatures to make sure they are ready to re-open at any moment.

“Boler looked at how viable opening this season would be with reduced capacity and we know that we are going to lose money this season. But it’s more important that we offer an outlet to people and we can serve better when we’re open.”

Boler Mountain is asking anyone who has season passes and prepaid lessons to be patient.

A grassroots petition on change.org by the skiing community has generated over 60,000 signatures.

And this past November, Save Our Skiing was launched - a campaign which saw thousands of Ontarians write to their local MPPs asking for support.

The latest COVID-19 restrictions are in place for 14 days in northern Ontario and 28 days in southern Ontario. Officials said they will re-evaluate later to determine if it is safe to lift any restrictions.