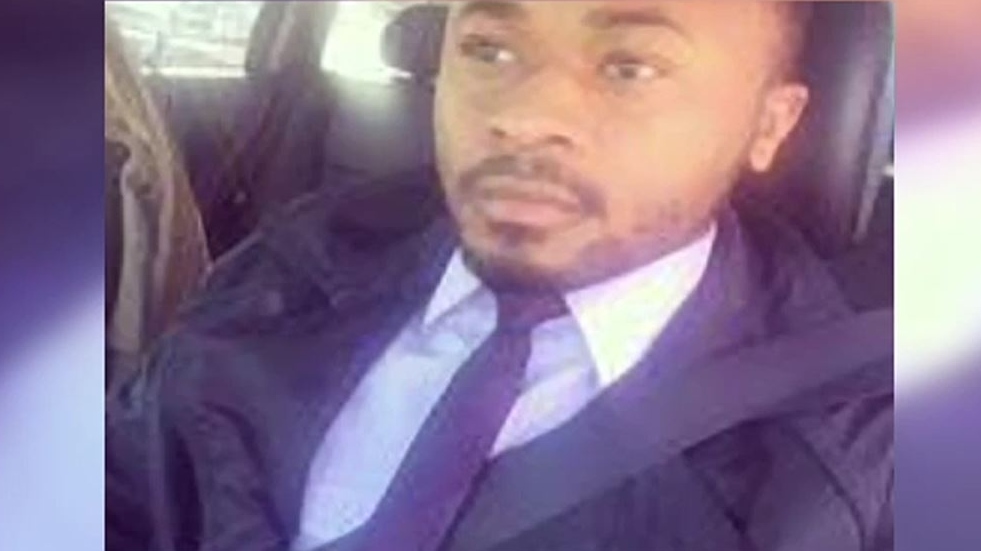 Oluwatobi Boyede is seen in this undated Facebook photo.

LONDON, ONT. -- While he waits to be sentenced for murdering Josie Glenn, Oluwatobi Boyede, 27 was sentenced to seven years in a sexual assault case involving another sex trade worker.

Boyede was convicted of sexual assault in just months ago in connection with a woman he had hired for sexual services.

The woman, who can’t be identified, gave an emotional victim impact statement in court on Tuesday.

“I have one question…why did you let me live?” she asked. “No one will understand the survivor’s guilt I feel.” Speaking of Glenn she said, “I could not warn her.”

The court heard how the woman was choked and kept captive in Boyede’s southeast London home in February of 2017. Months later, in October, he would kill and dismember Glenn at the same location.

When Justice Jonathon George asked Boyede if he had anything to say, he responded, "No, thank you."

The Crown had been asking that Boyede receive eight years for the sexual assault, while the defence was asking for five to six years.

Boyede pleaded guilty to second-degree murder in the death of Josie Glenn on Feb. 23. He had contacted Glenn for sexual services through an adult massage parlour.

A date for that sentencing is expected to be set Wednesday.