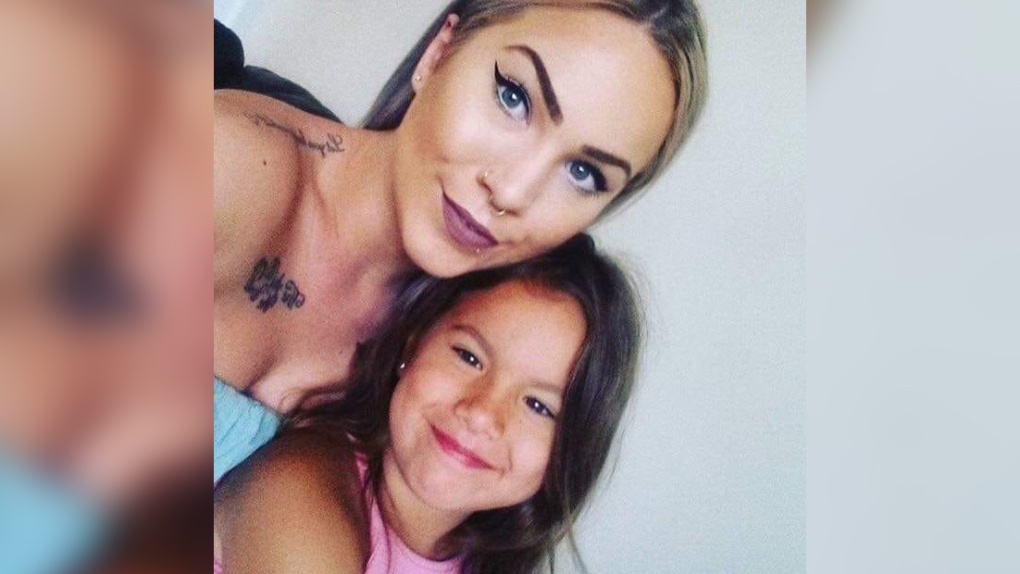 Porsche Clark, 27, and her daughter, nine-year-old Skyla are seen in this file photo. (Tracey Griffin / Facebook)

MIDDLESEX COUNTY, ONT. -- Ontario's Special Investigations Unit has laid criminal charges against an OPP officer involved in a crash that left a mother and daughter in critical condition.

The crash happened on Southdale Road at Verulam Street on July 28, 2019, during a police pursuit of another vehicle that began in Sarnia and ended in London.

Groves is scheduled to appear in a London court on June 2.

Following the pursuit, two Mississauga, Ont. men were arrested near a south London parking lot and charged with multiple counts including robbery with a firearm and dangerous operation of a motor vehicle, among others.

They are accused in connection with the robbery of a TD Bank at 1210 London Road in Sarnia, Ont. that same day.