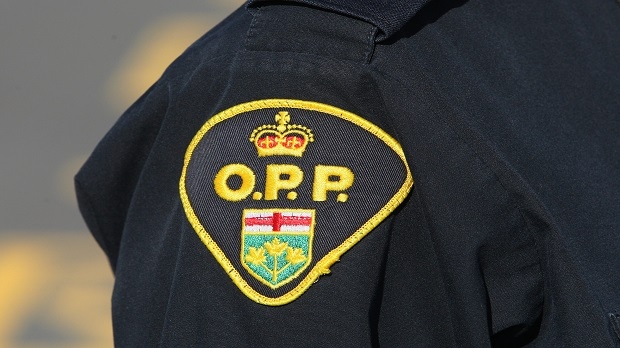 Seven-year member of the force, Darko Darkov has been charged with criminal harassment, mischief and unlawfully in a dwelling house stemming from an Aug. 22 incident.

He is currently suspended with pay and will appear in court at a later date.