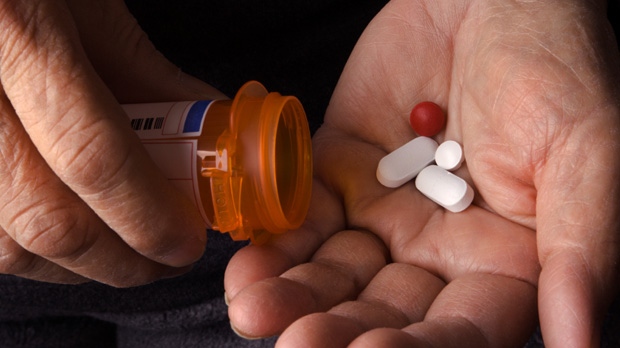 Oxford County OPP say they have arrested a nurse following an investigation into missing narcotics from the Maples Home for Seniors.

Melissa Kaufman, 26, of Tavistock has been charged with theft under $5,000, falsification of documents and possession of a Schedule 1 Substance (fentanyl).

Police say Kaufman, a registered nurse and an employee of the Maples Home for Seniors, was charged following an investigation into missing narcotics that began in late January.

She was being held in custody pending a bail hearing in Woodstock on Friday.