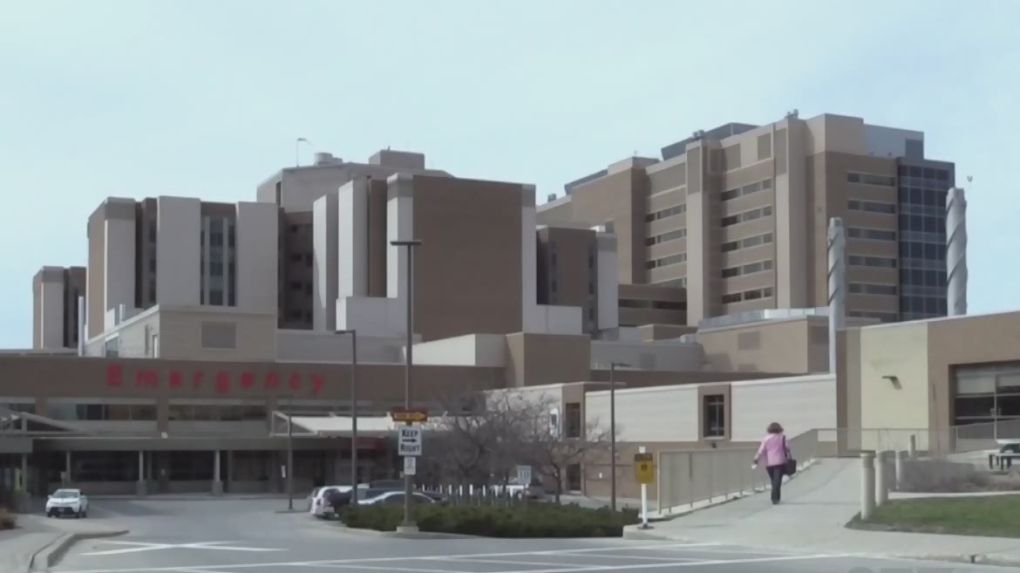 LONDON, ONT -- According to the most recent update from London Health Sciences Centre (LHSC) the number of COVID-19 inpatients at the region’s largest hospital remains at five or less.

The update comes as the region has seen record number of new cases over the several days including 37 on Sunday alone.

While the number of inpatients is encouraging it should be noted that hospitalizations usually lag behind the reporting of numbers so it could be possible that a rise in inpatients may be seen still.

The number of inpatients is update twice a week by LHSC, with the next update coming on Thursday.

The hospital will only report a specific number of COVID-19 inpatients if that number rises above five.

The same goes for infected staff which also remains stable at five or less.

The vast majority of cases are in the City of London.