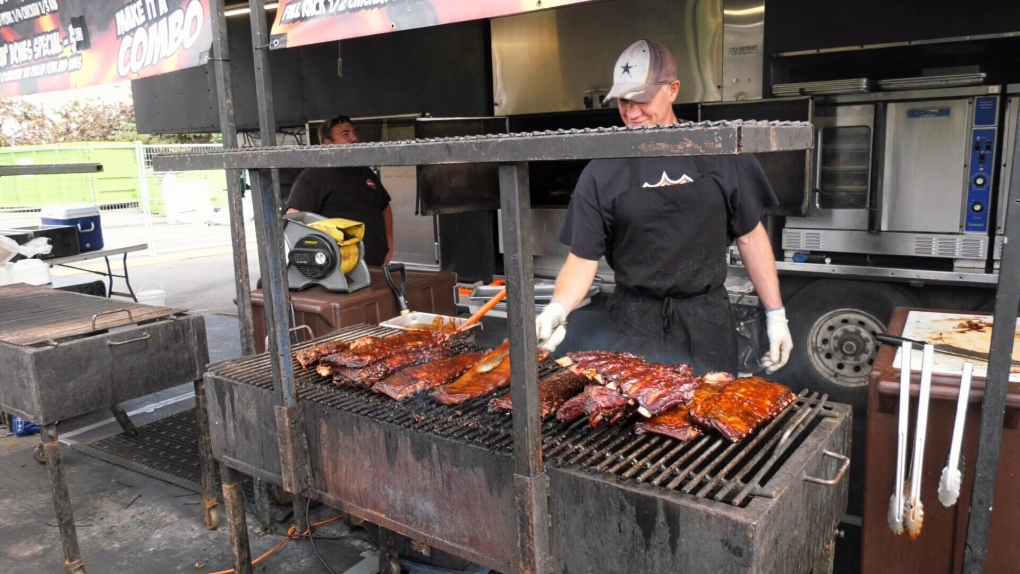 LONDON, ONT. -- Summer is synonymous with festivals in London, but they are in jeopardy this year.

Sunfest, Rock the Park and Ribfest are some of the big-name events that may not happen this year because of COVID-19.

London Mayor Ed Holder says we should have more information next week on the fate of these summer staples.

“We met with festival organizers earlier this week. We are in the process of making some determinations in conjunction with them. Some have already determined that it’s not in their best interests to carry forward."

He noted that the lead time to organizing touring acts is a challenge, and there's no right answer.

"Every municipality is dealing with this in their own way. So it's my thought by Monday I think some clarity around festivals and events will be in place."

On Thursday, the storied St. Anne's Community Festival in Elgin County, announced it would not be held this year.

Scheduled for June 3-6, the festival has been running for 48 years to raise funds for local charities like the St. Thomas Food Bank and Inn out of the Cold.