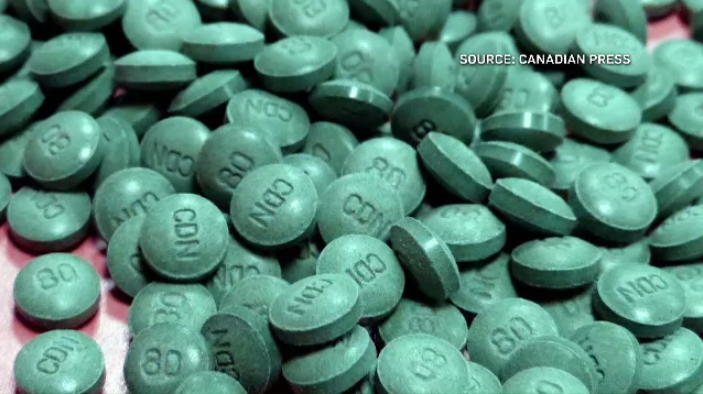 LONDON, ONT -- OPP are warning the public about what they are calling a “serious issue in Norfolk County” after one person died and two others were revived following fentanyl overdoses in one 12-hour span.

The three separate investigations took place over 12 hours over the weekend.

Police say a 37-year-old was found dead and two others in Simcoe and Port Dover were saved using naloxone administered by paramedics.

Police are reminding residents of the dangers of fentanyl saying it, “is a highly dangerous, tasteless, odourless substance that can be lethal in very small amounts. It can be altered to any colour and added to other illicit drugs.”

Police are also reminding residents that the OPP supports the Good Samaritan Drug Overdose Act, which provides protection from simple possession charges for anyone at the scene of drug overdose.