Norfolk County OPP officer injured after being dragged by SUV 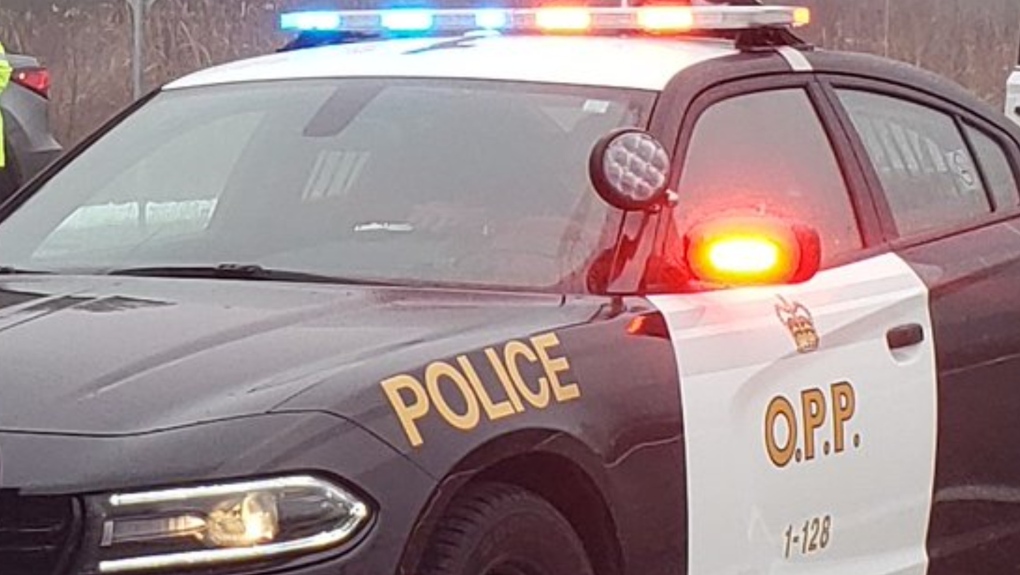 Provincial police say an officer has been injured after being dragged by a fleeing SUV in Simcoe, Ont.

Officials say an officer was attempting to take an individual into custody at a Queensway East address shortly after 7 p.m. Tuesday when the incident happened.

During that interaction, the officer was dragged by an SUV, which fled the area.

The SUV later collided with three police vehicles and construction equipment on Cockshutt Road near Concession 14 in Townsend.

At that point the driver was taken into custody without incident and taken to hospital as a precaution.

The officer was also treated in hospital for minor injuries and is now recovering at home.

As a result of the incident, a 28-year-old of Wilsonville, Ont. has been charged with:

The suspect was being held in custody pending a court appearance in Simcoe.

Anyone with information on the incident is asked to contact police.