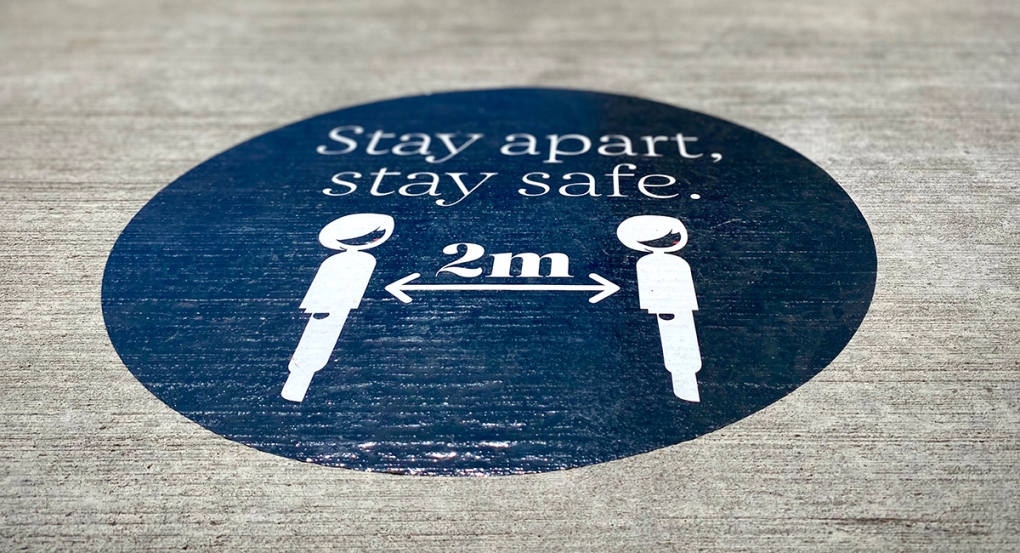 Officers were called to the 700-block of King Street around 3:30 a.m. and say they found 10 people inside the home with none wearing masks.

As a result, they have laid charges for an indoor gathering that exceeded provincial limits.

Six other Londoners, four men and two women all in their 20s, were charged with participating in an indoor gathering which exceeded number permitted.

All are scheduled to appear in court in March 2021.

London police said in a statement, "These gathering limits are in place for the health and well-being of everyone, and we will not hesitate to take appropriate action when our community is put at risk."

Anyone with concerns about businesses or individuals not following COVID-19-related orders in the City of London is asked to email COVIDOrderConcerns@london.ca or call 519-661-4660 (Monday to Friday from 8:30 a.m. to 4:30 p.m.). For after-hours concerns contact police directly.