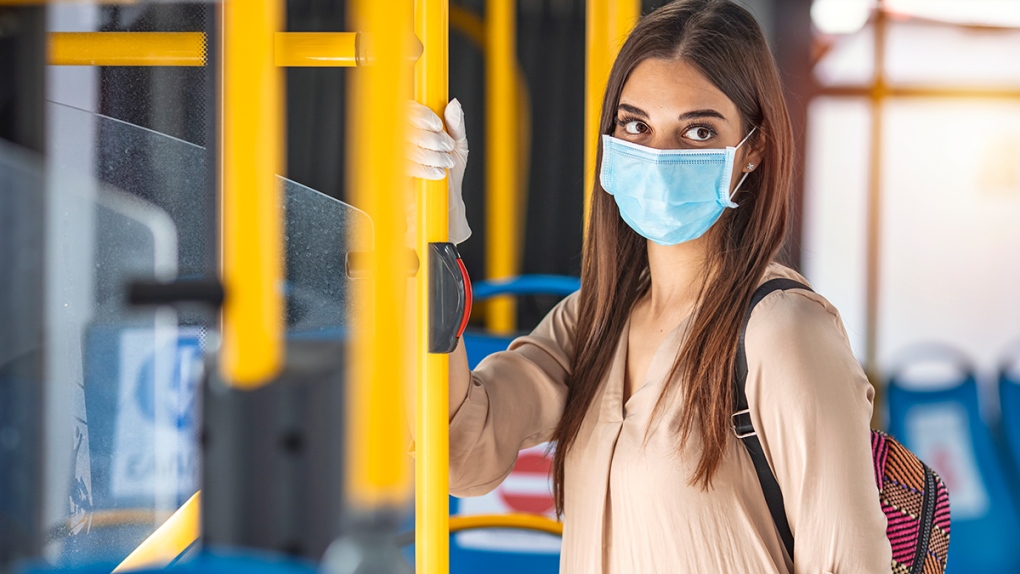 MIDDLESEX CENTRE, ONT. -- For the second day in a row, there were no new COVID-19 cases reported by the Middlesex-London Health Unit (MLHU).

The number of resolved cases rose to 515, and there have been no new deaths, the total of which has held at 57 since June 10.

That leaves the number of active cases in the region at 58 and there are no active outbreaks.

The health unit's Section 22 order requiring masks on public transit and in high-risk businesses was expected to be issued Monday, taking effect on July 20.

Details about when and where it applies, as well as the exceptions, are available on the MLHU website.

Other local counties are also reporting no new cases in their most recent updates, here is where the numbers stand there:

While the province reported 154 new cases, a slight rise, for the first time since March there were no deaths related to COVID-19 reported.

'It seems crazy': They can't be together in Canada, so they're moving to Serbia

'Effects of isolation' are surfacing: Pediatricians call for return to school

N.S. premier 'frustrated' by travellers who fail to self-isolate; province to ramp up surveillance

Adventure around the world ends early for Ont. family due to COVID-19