No names released in deaths of Zorra Township couple 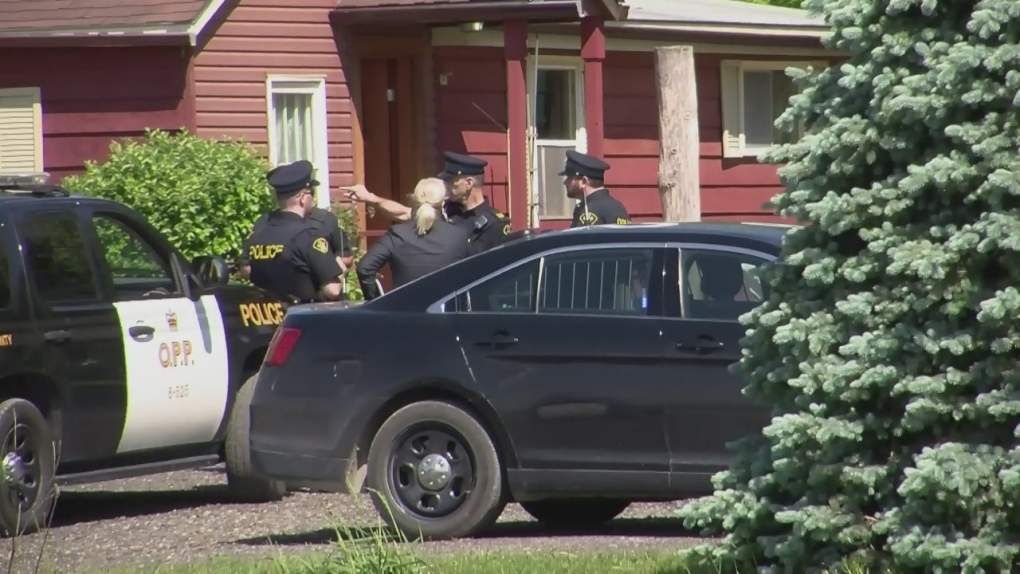 OPP say they will not, at this time, be releasing the names of two people who died in Zorra Township Tuesday.

Police say the public isn't at risk after their deaths and no one is being sought in the investigation.

It was Tuesday morning, June 2, that Oxford County OPP responded to the call on Highway 19 near Road 64 in Zorra Township.

One person was found dead at the scene, while the other, with obvious signs of trauma was transported to hospital where they were later pronounced dead.

Officials say post mortems were conducted in London on Wednesday.

Their names and identities will not be released by police due to the nature of their death, and their relationship with one another.

Neighbours in the area say it was an elderly couple who lived in the house, however OPP would not confirm their indentities.