No meeting on mandatory masks for Sarnia 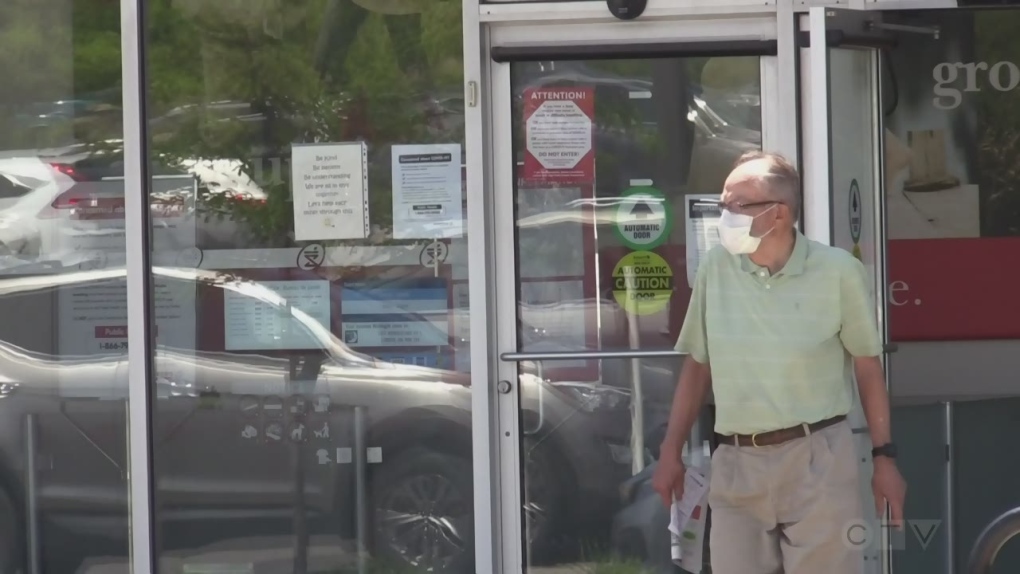 LONDON, ONT -- Sarnia council will not be having a special meeting on mandatory masks after failing to get enough support from councillors.

On Friday Mayor Mike Bradley sent an email to his fellow councillors seeing if there would be enough support to hold a meeting to support a mandatory bylaw.

On Monday Bradley said that only two councillors responded and because they need five to agree there will be no meeting.

This is Bradley’s second attempt to get Sarnia to follow other municipalities in issuing a mandatory mask bylaw for publicly accessible indoor spaces.