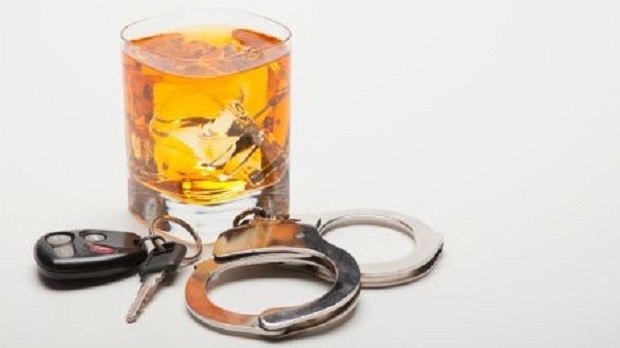 LONDON, ONT. -- OPP say a driver who ended up in a ditch along Highway 21 had three times the legal limit of alcohol in her blood.

Police were called to Saugeen First Nation about 3:30 p.m. Saturday.

They say a car was found in a ditch with the lone occupant at the scene.

The driver was arrested at the scene and transported to Grey Bruce OPP detachment in Wiarton, Ont. for breath samples.