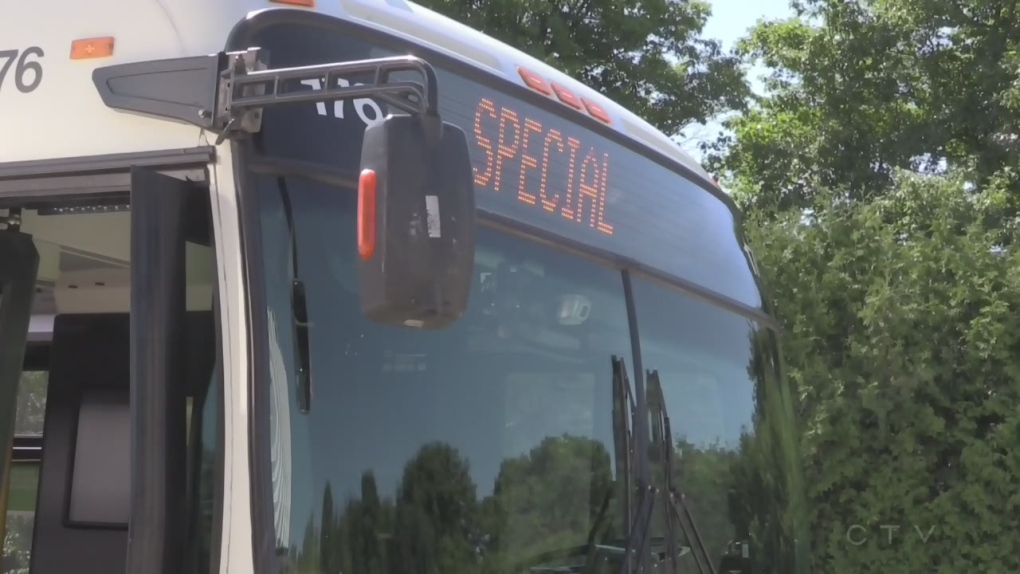 LONDON, ONT. -- No one was injured following a crash along Richmond Row in London involving a LTC bus Friday morning.

Emergency crews were called to the intersection of Richmond Street and Central Avenue around 7:15 a.m. for a reported three-vehicle crash.

One of the vehicles involved was a London transit bus, however police confirm to CTV News that there are no reported injuries.

Motorists were advised to find alternate routes while cleanup was underway, but the scene has since been cleared.