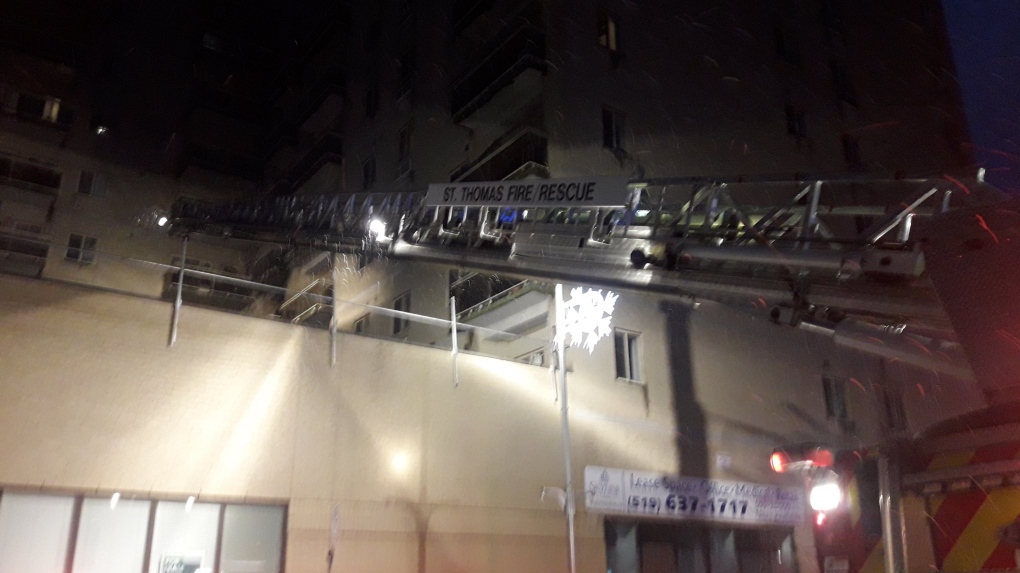 LONDON, ONT -- No one was injured but several people are displaced due to water and smoke damage at the Grand Central apartments in St. Thomas following a fire Sunday.

Fire crews were called to the building on Talbot Street around 4:30 p.m. for a fire within a unit.

Fire damaged was contained to the unit but there was water damage reported in the second and third floors according to fire officials.

Four residents were displaced but more may be as well as a result of the water damage.

The cause of the fire has not been released, but it has been deemed not suspicious.