No injuries after shots fired outside Emergency Department in Sarnia, Ont. 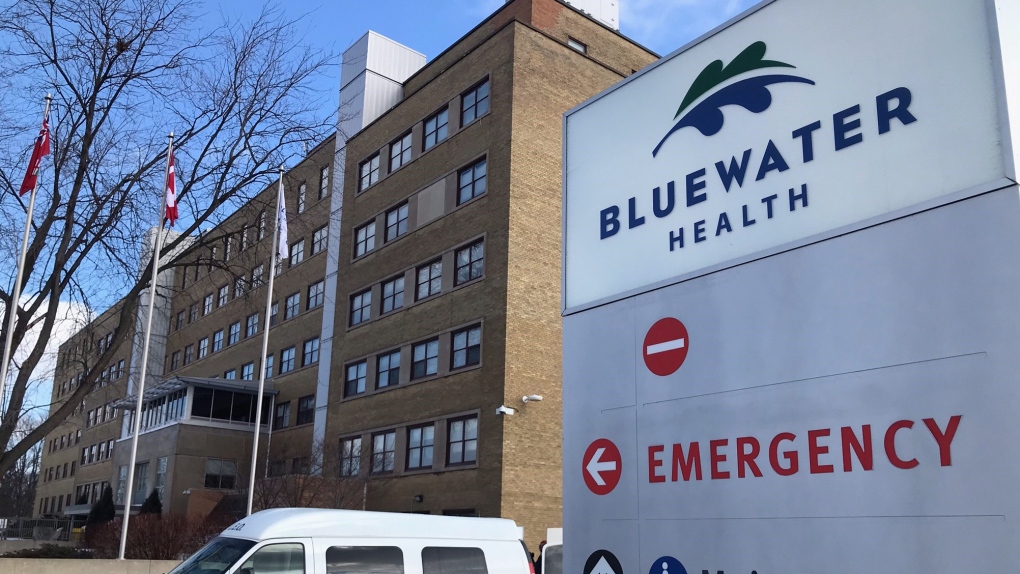 LONDON, ONT. -- Police in Sarnia, Ont. have a man in custody who is accused of firing several shots at a woman outside the Emergency Department of Bluewater Health.

According to police, it was just after midnight when the alleged shooting occurred.

Police say that a woman was outside the emergency department doors of the hospital waiting for a patient she had dropped off.

According witnesses a man in the area drew what is believed to be a firearm and fired several shots at the woman.

None of the shots hit the victim as she ran through the emergency department doors. The suspect then fled on a bicycle.

It is unclear what kind of firearm may have been used as no visible damage was found at the scene.

Police say there were no injuries reported and that the victim and suspect are not known to each other.

Officers were able to locate him in the area of London Road and Russell Street, but he once again fled on this bicycle.

Police were able to catch up to the suspect and place him under arrest, however police say he attempted to strike an officer during the arrest.

A 34-year-old Sarnia man has been charged with Assault with a weapon, Possession of a weapon for a dangerous purpose, Resist a Peace Officer, and Assault a Peace Officer.

Police have not recovered a firearm.

If anyone sees a firearm in the area of Norman Street, Russell Street, London Road, or surrounding areas they are asked not to touch it and to call police.