No injuries after reported gunshot in Pond Mills neighbourhood 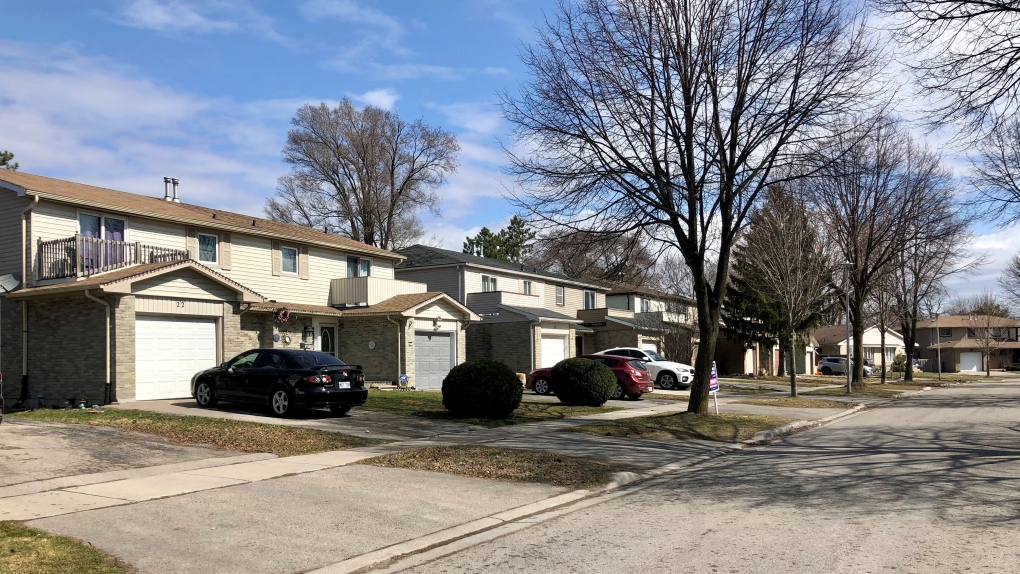 LONDON, ONT. -- London police are investigating after damage from a gunshot was found at a residence in the Pond Mills neighbourhood Tuesday evening.

Around 7 p.m. a resident on Acton Crescent heard a loud noise.

The resident found damage from what appeared to be a gunshot and called police.

Once on scene police were able to confirm that a firearm had been fired causing damage to a home.

Police have no reports of any injuries and no firearm was recovered from the area.

The Major Crimes Unit is investigating, and anyone with any information is asked to contact London police.