No injuries after fire destroys farmhouse south of Ingersoll 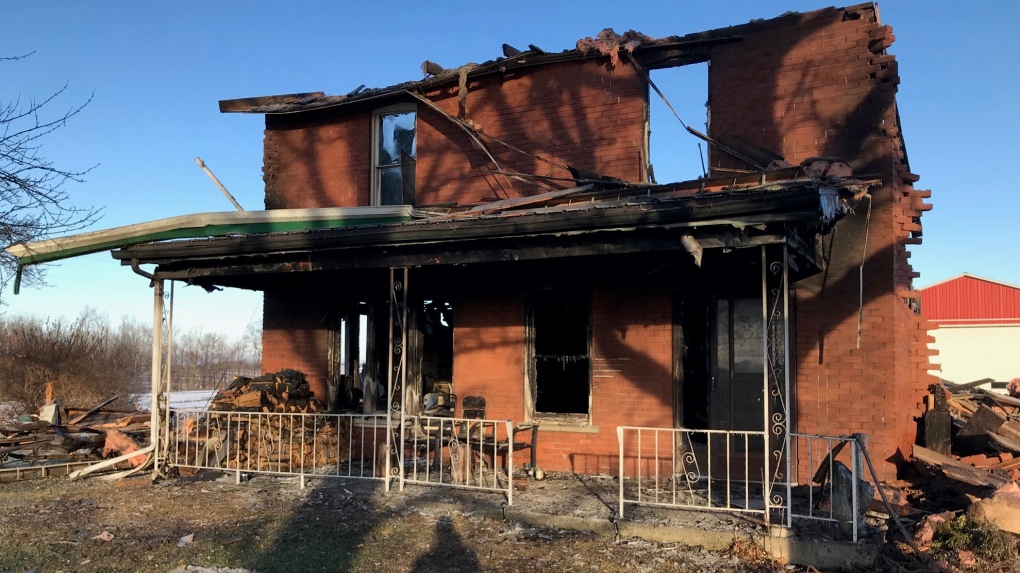 LONDON, ONT. -- No one was injured when a fire broke out at a home on a farm south of Ingersoll Sunday.

Provincial police first reported the fire on Twitter around 4:35 p.m. with a picture showing smoke billowing out of the home on Salford Road.

Police said that everyone in the home was able to safely escape and there was no injuries to anyone or any animals.

Salford Road was closed between Plank Line and Duffy Line while fire crews battled the blaze.

The roadway was reopened when the fire was extinguished.

The cause of the fire remains under investigation, and a damage report has yet to be released, however the house is destroyed.