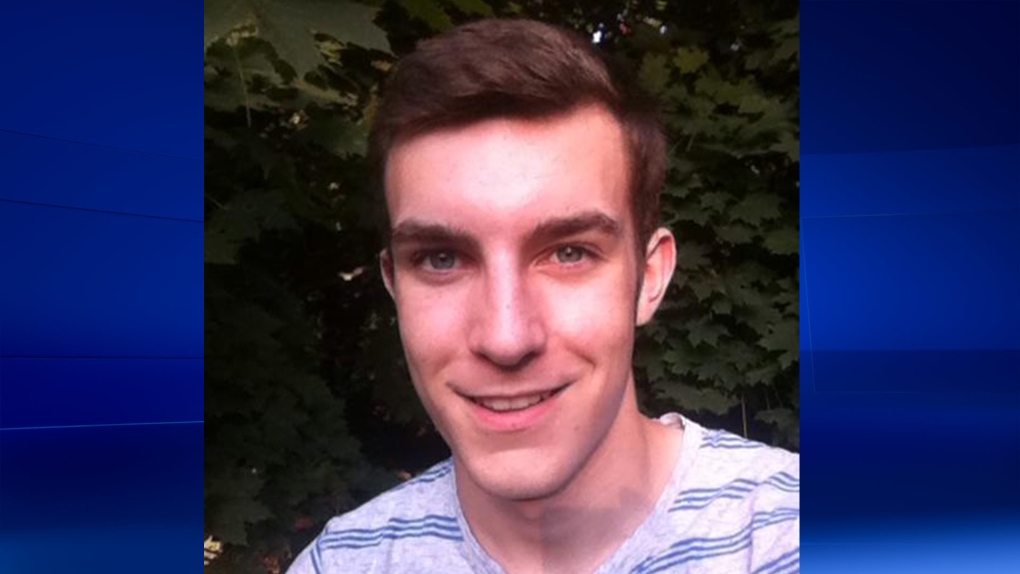 London police say no foul play is suspected after the body of a 19-year-old man was recovered from Westminster Pond Monday.

An autopsy has been completed and police will confirm that the deceased male is Adam Nigh, 19, of Simcoe.

Police say the cause and manner of death remains under investigation.

Nigh was in a canoe with three others when it capsized around 3 a.m. Sunday.

Two others in the canoe made it to shore safely.

Nobody was wearing life jackets according to police.