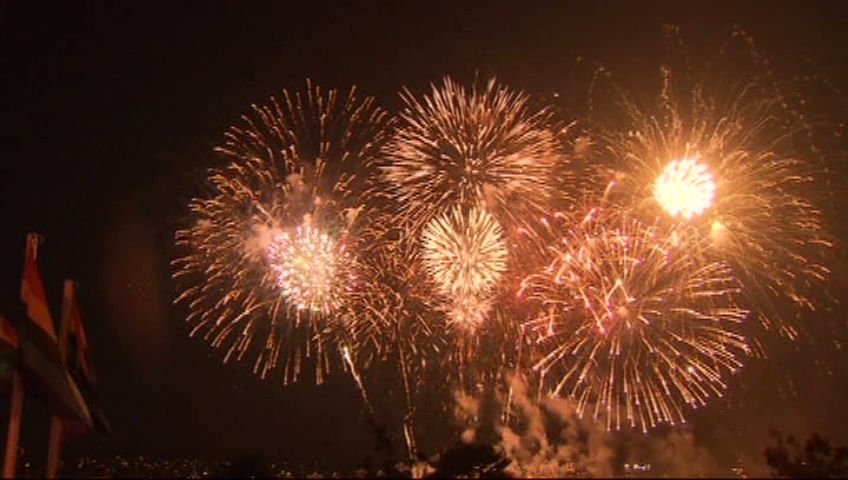 A change in Thames Valley District School Board policy means no fireworks for the East London Canada Day celebration.

It was back in September that new board policies wouldn’t allow fireworks at Argyle Arena/Clarke Road Secondary school anymore, but since then no new location has been secured.

Following a community poll the East London Optimist Club which runs the event found there was little interest in it without the fireworks so they made the call to cancel the event for this year.

This is the first time in 17 years that the event will not run, however organizers say they are working on a new venue for next year.

The event annually attracts up to 10,000 people.

The TVDSB gave the club notice last year that this change would be coming, and the policy change was finalized in September.

Despite the several months of warning a new location that could be easily accessible and allow fireworks was not found in time.

The club is optimistic that the event will return next year.

Despite the loss of the East London event there are still several places Londoners can go in and around the city to see the skies light up.