No decision on name change for London Catholic school 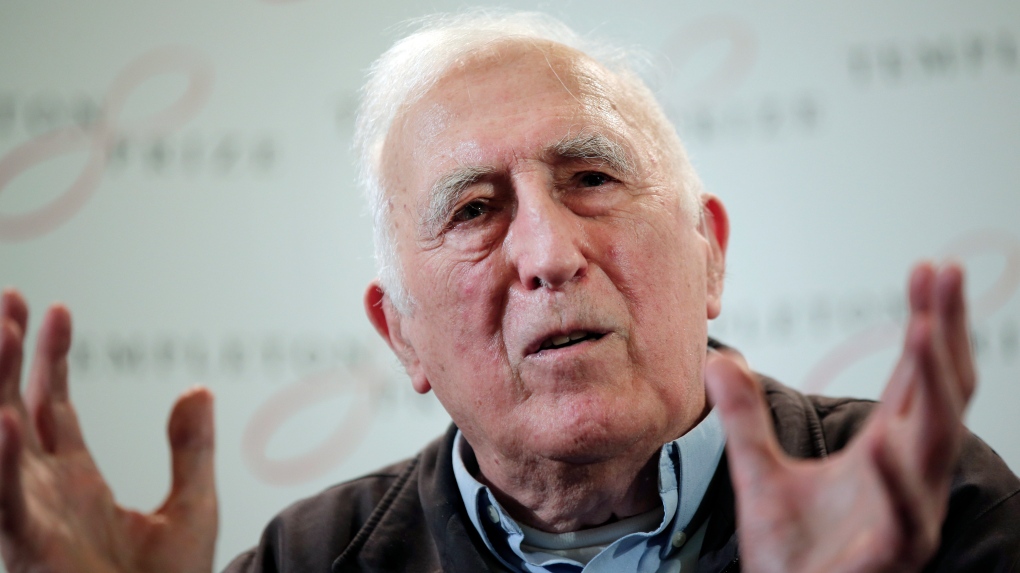 LONDON, ONT. -- The London District Catholic School Board has yet to decide what - if anything - it will do regarding the controversy over the name of one of its schools.

It says Vanier was involved in at least six inappropriate relationships with women between 1975 and 1990.

Vanier, the Canadian founder of the French-based and Catholic-inspired charity, died last year at the age of 90.

The board tells CTV News that parents of students at Jean Vanier Catholic School on Viscount Road will soon receive a letter.

A board official says it will work closely with the school community to determine the next steps.

The Halton Catholic District School Board is also struggling with the issue and said they're considering changing the name of a school named after Vanier, but will discuss the issue with the community.