No credible threat at F.E. Madill Secondary in Wingham: OPP 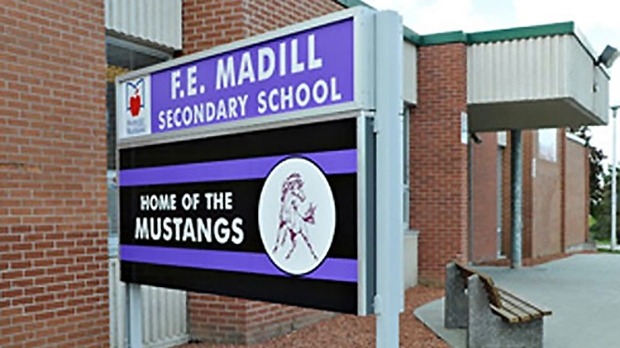 WINGHAM, Ont. -- Following an investigation, police now say there was never any credible threat to students at F.E. Madill Secondary School in Wingham.

There were police cruisers out front of Madill Monday morning, as police increased their presence in response to the alleged threat.

An email was sent to parents over the weekend warning them of the threat, and the police investigation.

No specifics were shared by Huron OPP or the school board on the exact nature of the threat.