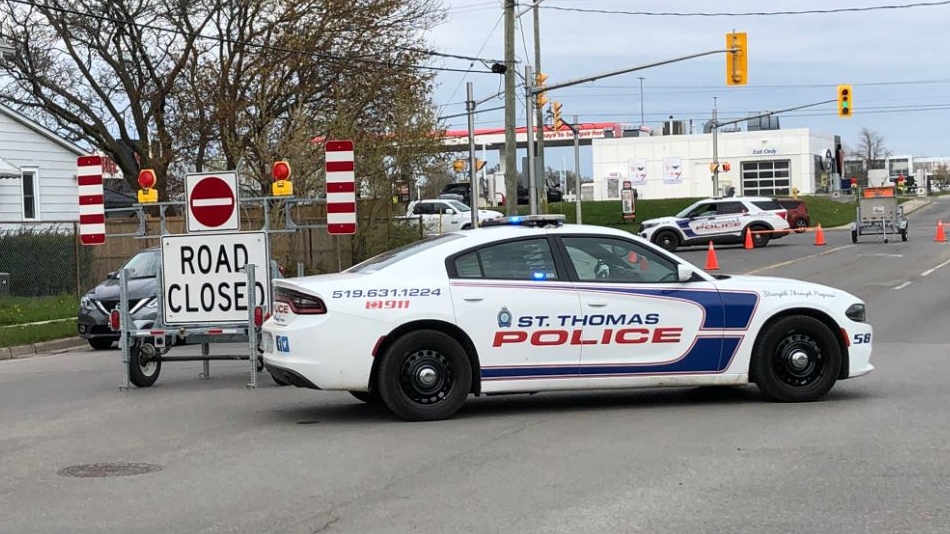 Emergency crews responded after a 73-year-old St. Thomas woman was struck while crossing Redan Street northbound at First Avenue on the afternoon of April 26.

Investigators say the driver, also northbound, collided with the pedestrian in the crosswalk while turning left on an advanced green light.

The pedestrian was rushed to hospital with life-threatening injuries and later died.

The driver remained at the scene.

Police say their investigation is now closed and no charges are being laid against the driver.

No names have been released.