No charges in Citi Plaza incident 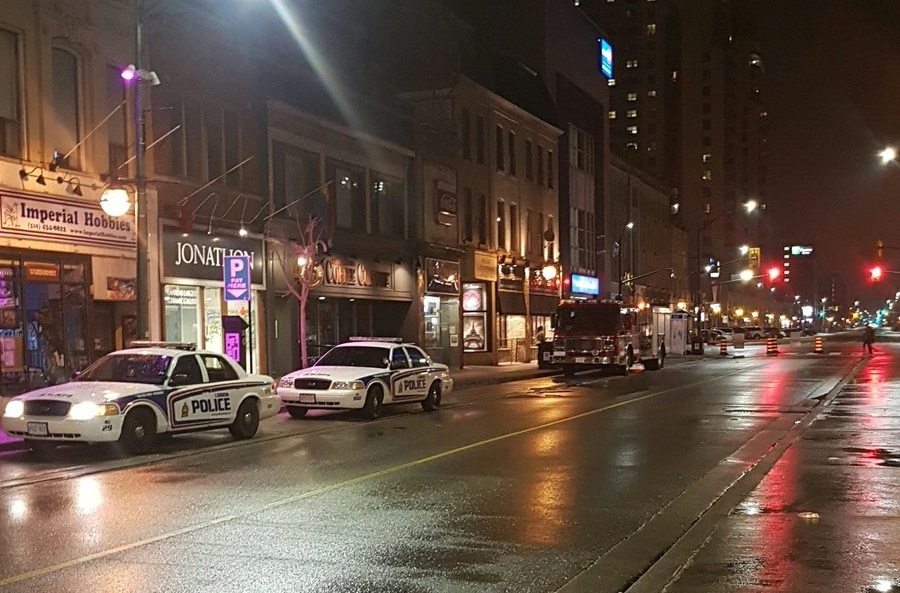 London Police on scene following negotiations with a distraught male in the downtown core on Sunday, March 26, 2017. (Courtesy London Police)

London Police say there will be no charges laid following a lengthy situation with a distraught male in the downtown core Sunday.

Around 2 p.m. first responders arrived on scene at Citi Plaza where they encountered the male.

As a safety precaution police closed a portion of Dundas Street but maintained there was no threat to public safety.

Negotiations continued well into the evening. To complicate matters a vehicle collided with one of the responding fire trucks near the intersection of Wellington Street and Dundas Street adding to traffic delays.

Just before midnight police tweeted that there would be no charges laid in the incident.