No charges against Saugeen Shores police in death of man: SIU 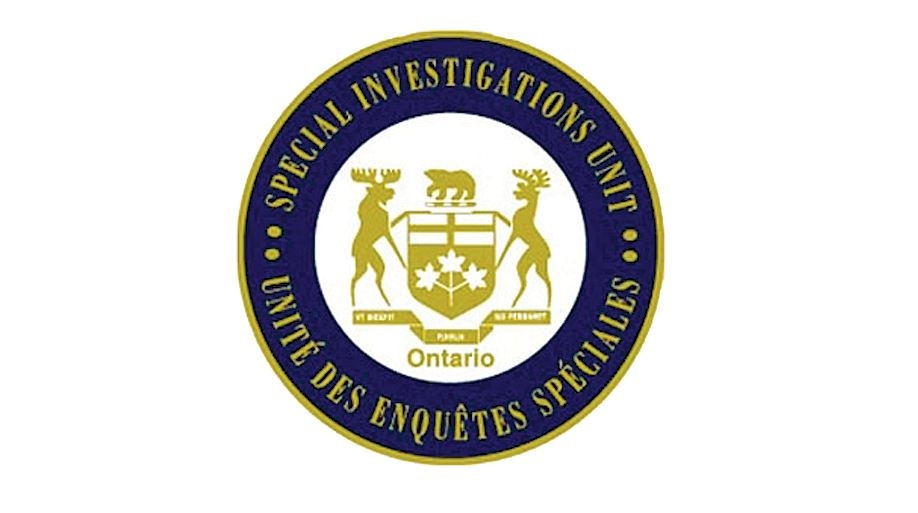 Ontario's Special Investigations Unit says there are no grounds to charge Saugeen Shores police officers in the death of a 46-year-old man in Port Elgin last year.

Director of the SIU, Tony Loparco, said in a statement, “For reasons beyond his control, the man was experiencing an acute manic episode and was a clear and present threat to the health and safety of the home’s residents. In light of his aggression and level of resistance, it is apparent to me that the officers used no more force than was reasonably necessary in the circumstances."

The Saugeen Shores Police Service was called to home on  Oakwood Drive around 10:45 p.m. on June 21st, 2013 for a disturbance.

The SIU says a man had broken into a neigbour's residence. He appeared confused and was acting aggressively, prompting a confrontation with the resident.

Around the same time the man went into medical distress, went limp and stopped breathing, and despite the efforts of officers and paramedics he was pronounced dead in hospital.

Loparco added "It is noteworthy that none of the officers, according to the eyewitness evidence, actually struck the man or used any of their weapons. Rather, it would appear they relied on their muscular force in what was essentially a wrestling contest to eventually secure his arms in handcuffs. As soon as it became apparent that the man had stopped breathing, they rolled him on his back and quickly applied CPR, continuing in their efforts until the paramedics arrived.”

An autopsy found the death was a “sudden death associated with excited delirium and prone restraint”.