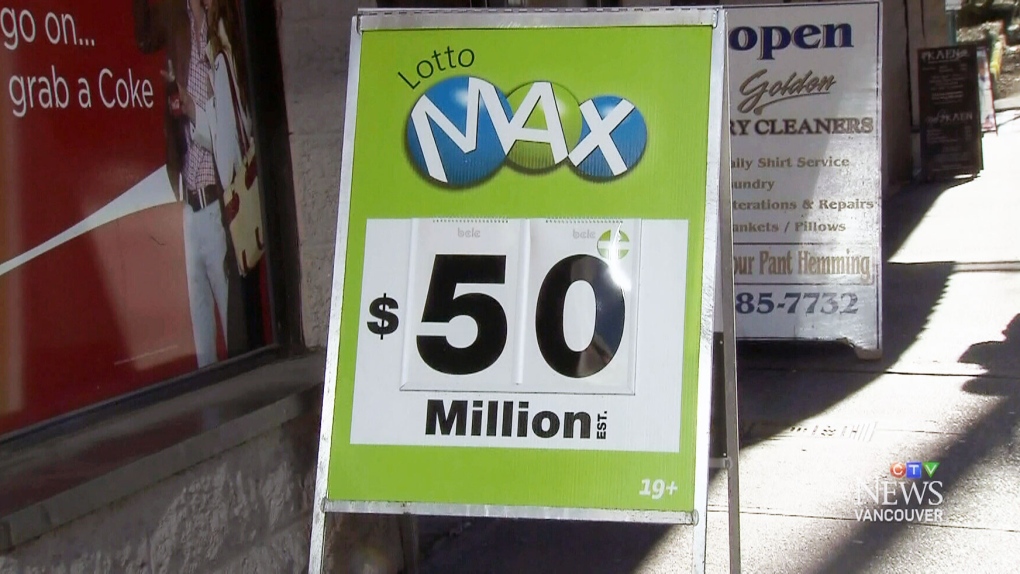 There were no winning tickets for the big prize in Friday night's draw.

However, seven of the 25 Maxmillions prizes of a million dollars each were claimed.

Three winning tickets were sold in Ontario, two in the Prairie provinces, one in Quebec, and one in Atlantic Canada.

The $50 million dollar jackpot will be back up for grabs next Friday night, along with an estimated 33 Maxmillions prizes.