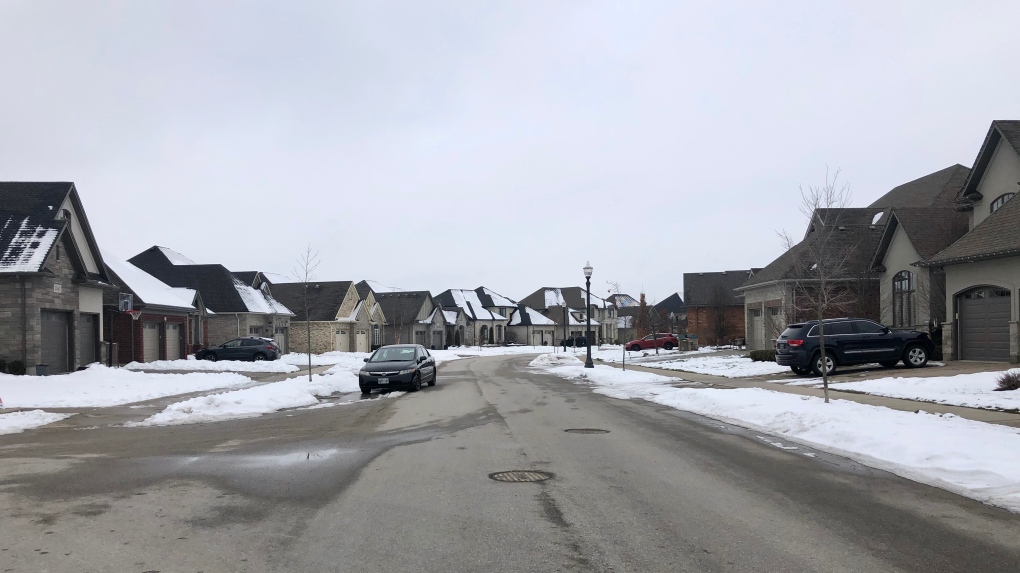 MIDDLESEX CENTRE, ONT. -- London police have laid charges under the Reopening Ontario Act in connection with a gathering on New Year's Eve in the city's north end.

Eight people are facing a total of nine charges after police responded to an indoor gathering that allegedly exceeded provincial limits.

Officers investigated the get-together in the 2000 block of Callingham Drive around 1 a.m. on Jan. 1.

Investigators say officers saw a number of people both inside and outside of the residence, with none appearing to be wearing masks.

An additional seven people, ranging in age from 18 to 20 years old - six from London and one from Newmarket - were all charged with participating in an indoor gathering that exceeded the number permitted contrary to the Reopening Ontario Act.

“Two were retail stores, one was a convenience store permitting food consumption indoors.”

There was a similar situation in Woodstock on New Year's Eve after a gathering appeared to get out of control.

Woodstock police responded to reports of a fight in progress shortly before 1 .m. Jan. 1.

On arrival, officers reportedly observed about 20 people dispersing from the home.

The 28-year-old male homeowner was charged under the Reopening Ontario Act for hosting an event that exceeded the number permitted.