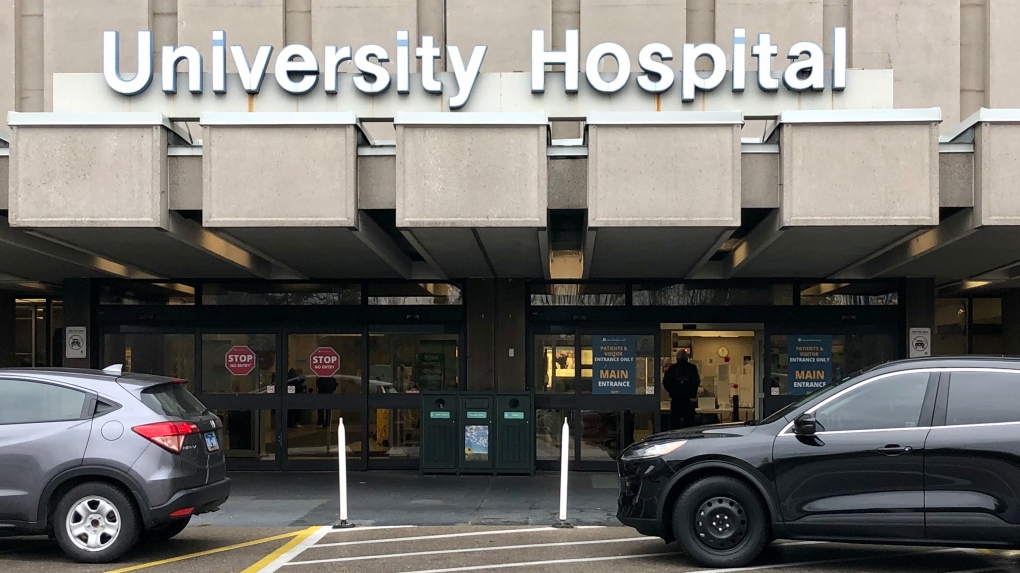 The previous record was reported Monday with 46 new cases, the third highest day was also in December, with 43 cases reported last Wednesday.

The spike comes a day after the region reported a drop with just 16 new cases on Tuesday.

It also comes amid the declaration of outbreaks at four London schools where additional cases indicated the possibility of transmission within the school community. To date, London-area schools have seen 72 COVID-19 cases.

Meanwhile the outbreaks at the London Health Sciences Centre’s (LHSC) University Hospital continue to grow, with a new outbreak declared in the 8IP General Surgery Unit, bringing the total number of currently affected areas to eight.

As of Wednesday, LHSC is reporting a total of 73 patients and 66 staff have been affected. That’s one additional patient case and five new staff cases in the past 24 hours. No new deaths were reported, with that total holding at 13.

Of those cases, LHSC says 57 patients, including six in the ICU and 54 staff remain positive.

The province saw 1,890 new infections and 28 new deaths linked to the disease on Wednesday.

What's in it? What are the side-effects? Answering questions about Pfizer's COVID-19 vaccine

COVID-19 vaccines have expected side-effects, but experts say they're no cause for concern