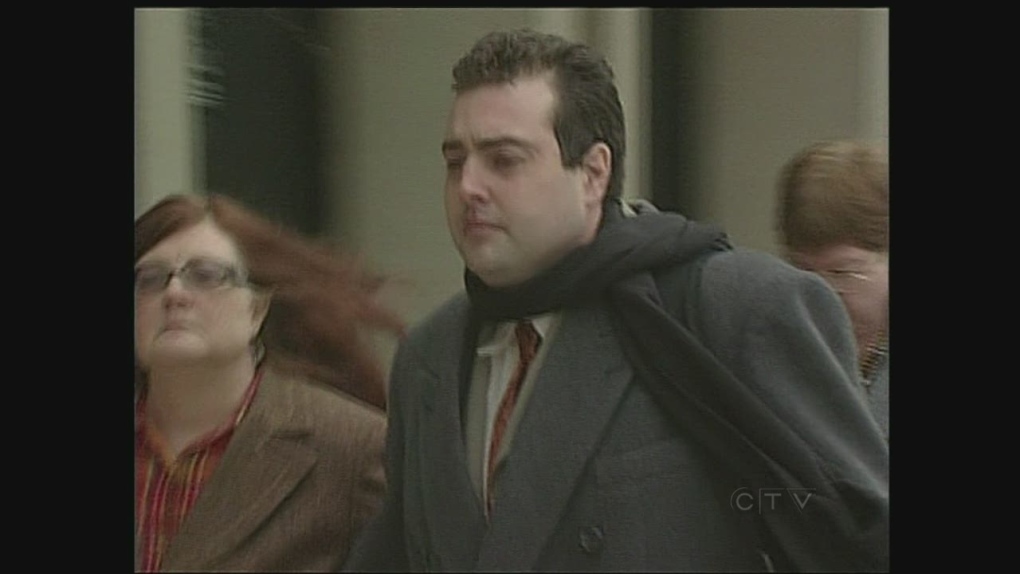 Christopher Gale is seen outside the courthouse in London, Ont. on Friday, March 1, 2013.

Christopher Gale has a new trial date after a mistrial was declared last week.

It will begin on July 8.

According to Justice Andrew Goodman, one of the jury members "did not uphold their oath."

Gale, 31, pleaded not guilty in the 2010 shooting death of his then girlfriend 21-year-old Jocelyn Bishop.