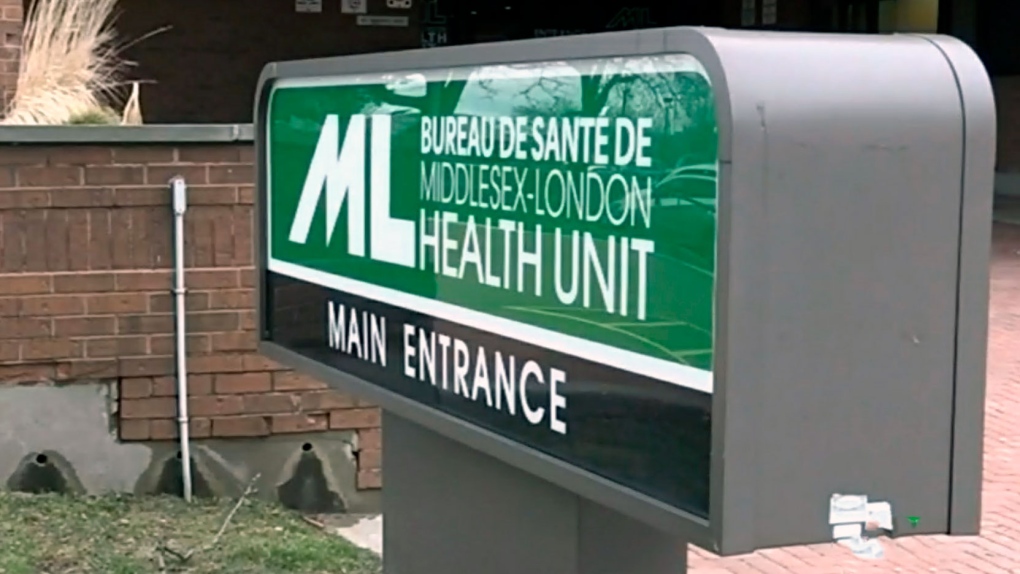 LONDON, ONT -- In just over a week, the London region has set, tied and broken its record high for daily COVID-19 cases repeatedly, and Saturday is no exception. The record was set amid news the vaccine could arrive in London in days.

The Middlesex-London Health Unit (MLHU) is reporting 87 new cases and four deaths in the region Saturday.

The City of Sarnia also confirmed two city hall empolyees have been tested positive for COVID-19, but an outbreak has not been declared at this time.

LHSC is reporting a total of 76 patient and 77 staff cases associated with the University Hospital outbreaks, with no new cases in the past 24 hours and no new deaths, with that total holding at 17 on Friday.

Provincial health officials recorded 2,357 new infections of the novel coronavirus on Saturday, which is a slight increase from the 2,290 cases logged on Friday.