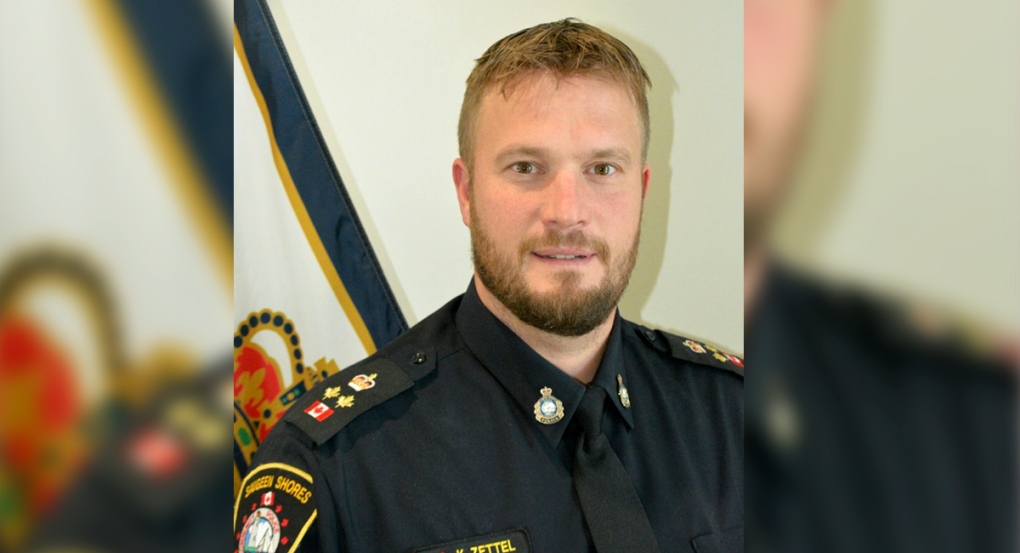 Zettel was acting chief following the retirement of Chief Mike Bellai in August.

Zettel, who had been Saugeen Shores’ deputy police chief since June, has been with the force covering Southampton and Port Elgin since 2003.

He takes over a force that recently moved into new headquarters earlier this year, and is one of the largest municipal police forces in Southwestern Ontario.

“In his tenure as the deputy chief of police and during his time as interim chief, Kevin has demonstrated that he has the skills, knowledge, respect of the force and most importantly the confidence of the board to fulfill this important role,” said Saugeen Shores Police Board Chair Dave Myette.

“The PSB (Police Services Board) unanimously endorsed the recommendation that Deputy Chief Zettel be offered the permanent position of chief, in lieu of a formal posting process,” Myette added.

Zettel officially takes over as chief Tuesday, with a formal swearing in ceremony later this month.