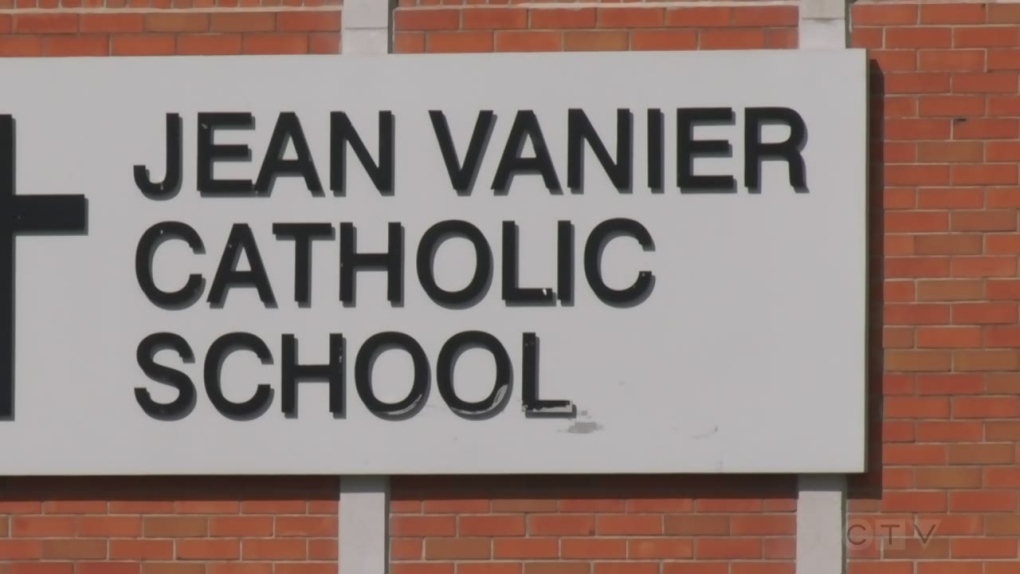 MIDDLESEX CENTRE, ONT. -- The London District Catholic School Board has announced what it will be renaming Jean Vanier Catholic Elementary School.

Discussions about renaming the school began after an internal inquiry by L'Arche International concluded its founder, Jean Vanier, sexually abused several women from 1970 to 2005.

In addition to the school, a research centre at King’s University College is named after Vanier, but that institution is also going through the process of changing its name.

That change was expected to be completed by 2021.