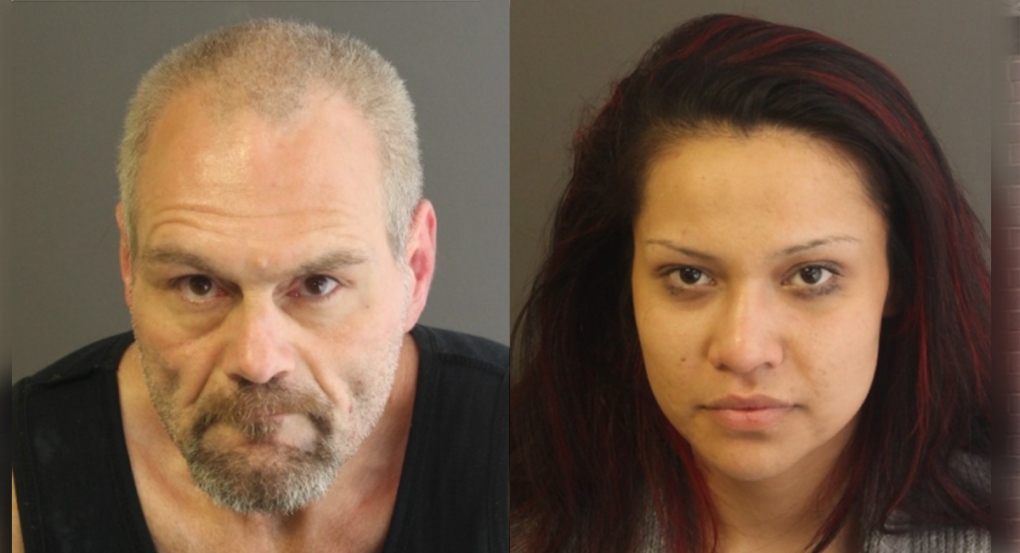 MIDDLESEX CENTRE, ONT. -- London police have laid another murder charge in the death of Grant Norton and are looking for two other suspects allegedly involved in the homicide.

Wesley Joseph Peters, 29, of London, was arrested Thursday and has been charged with first-degree murder and conspiracy to commit an indictable offence in Norton's July 2020 death.

A day ago, police announced they had charged two other Londoners; Ashley Morgan Bourget, 36, with first-degree murder and Adam Alexander Wade, 36, with manslaughter.

Investigators say they are looking for two additional suspects who have been charged by way of warrant.

Zaida Amelia Collin, 24, of London, has been charged with manslaughter and conspiracy to commit an indictable offence.

Joseph William Hodgkin, 50, of London, has been charged with accessory after the fact to murder, and improper/indecent interference with a dead body.

Norton's remains were found July 19, 2020 in the area of Jacqueline and Ada streets in London's southeast end.

The 59-year-old Ingersoll, Ont. man had been reported missing by family a week earlier, but was last seen in London on July 6, 2020.