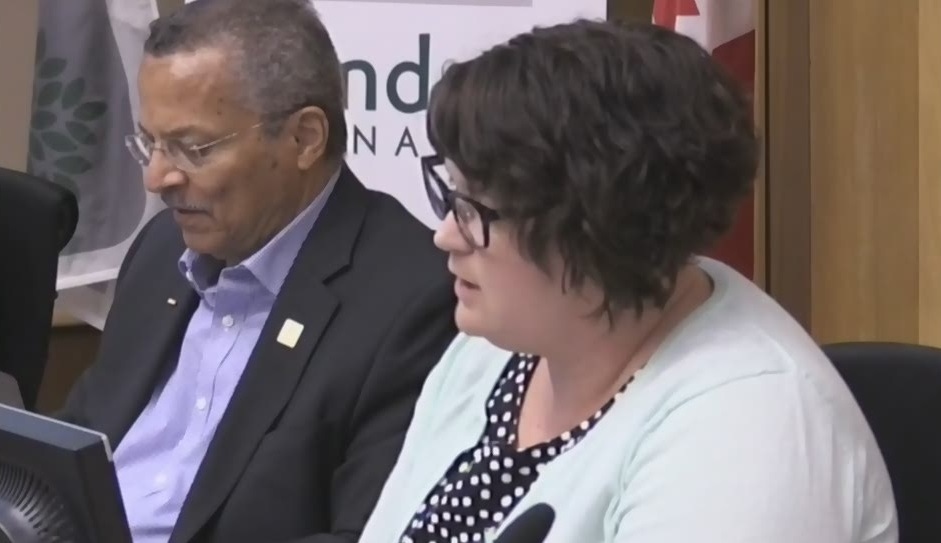 It was an uphill fight for one mayoral hopeful in London.

Tanya Park, who finished third in the race for the mayor's office, spent only $31,900 during the six-month campaign.

That's only a fraction of the $197,000 spent by eventual winner Ed Holder.

Documents published Tuesday show that Park spent the bulk of her money on signs and brochures.