New COVID-cases, but no deaths in Middlesex-London, Oxford-Elgin or Lambton 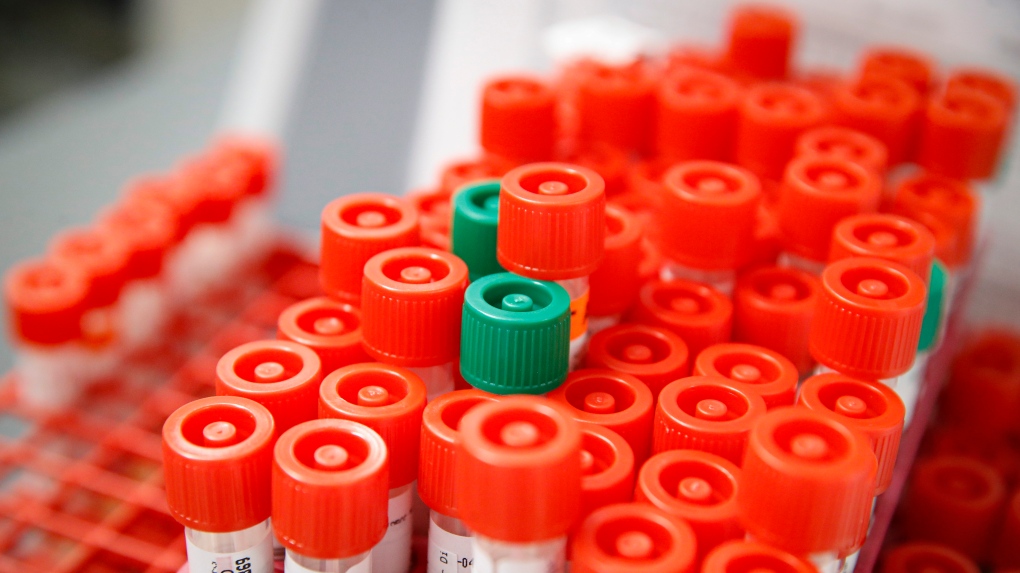 There were no new deaths in the last 24 hours, but eight new resolved cases.

A total of 131 of the total number of cases are in long-term care or retirement homes, while the number of deaths in those facilities stands at 22.

There are now 60 confirmed cases in Oxford and Elgin counties, according to Southwestern Public Health, one more since Sunday.

In fact, there have been no new deaths in the region reported since April 22.

Lambton Public Health is reporting one new case on Monday, bringing the total there to 189, including 120 recovered – 10 more – and no change in the number of deaths, which stands at 14.

In Huron and Perth counties, as of Monday afternoon, there were 49 cases, including 34 recovered and five deaths.

Meanwhile Grey Bruce Public Health reports a total of 88 cases as of Monday, three new positives, with 58 recovered - no change in the last 24 hours - and no deaths.

Despite the lower levels of community transmission, MLHU Medical Officer of Health Dr. Chris Mackie says people should continue to take precautions and seek out less-used locations if they want to head outdoors.

“It’s a great time to get outdoors, the weather is turning and we absolutely encourage people to get outside…it’s absolutely crucial that people keep distancing away from people when they’re in those locations.”

According to London Mayor Ed Holder, 132 warnings and one charge were issued over the weekend to people not complying with physical distancing regulations.

Across the province, health officials reported the lowest increase in cases since April 29, but there were 84 new deaths.

As provinces gradually reopen, PM says don't go out 'unless you absolutely have to'

Hundreds of travellers housed by federal government since quarantines mandated

Children may not be coronavirus super-spreaders: Australian study

When will school resume? What we know, province by province

'We have flattened the curve in New Brunswick,' province's top doctor says

China says faulty masks a 'contractual' matter that has been fixed