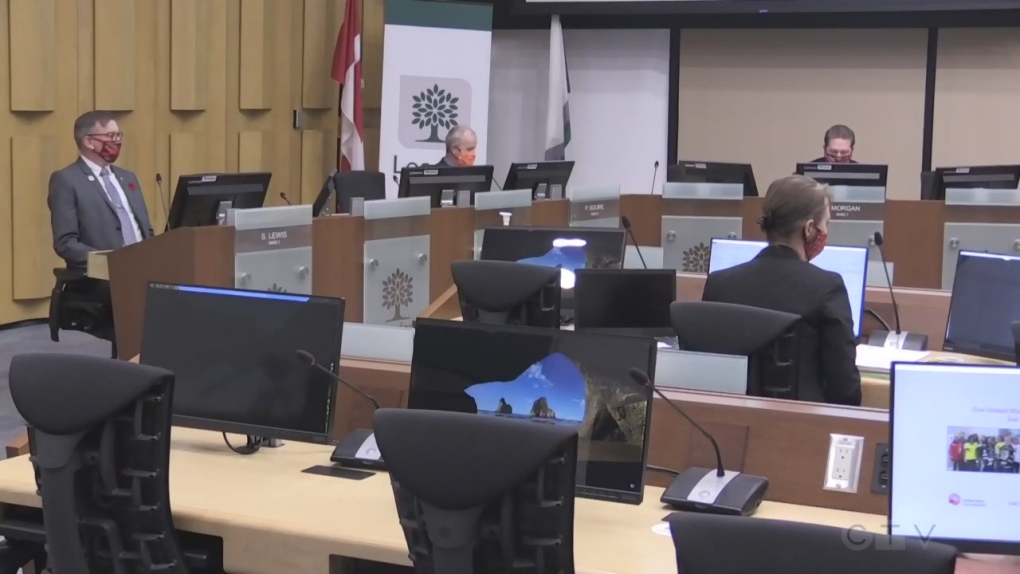 Unsatisfied with a broad-based and toothless by-law suggested by civic administration, the Community and Protective Services Committee (CAPS) recommends a different tactic to stop graphic anti-abortion flyers from turning up in unsuspecting mailboxes.

The city solicitor had proposed a draft by-law for unaddressed flyers that gives homeowners the ability to post a clearly visible sign labeled ‘no junk mail’ or ‘no flyers’ on their mailbox.

The draft by-law, however, does not establish penalties for failing to comply.

After more than half an hour receiving confidential legal advice behind closed doors, the committee members emerged seeking a reworked by-law to specifically target graphic materials and not all unaddressed mail.

Last week, Blaise Alleyne, Eastern Outreach Director at Canadian Centre for Bioethical Reform told CTV News in a statement, “We exercise our Charter rights in compliance with local by-laws, and may challenge by-laws which are unconstitutional — as our message is urgent and can make the difference between life and death for many children.”

Helmer railed against the flyers and their impact on unsuspecting people opening their mail.

“They’re putting them in people’s mailboxes and kids are seeing them. People who have had pregnancies terminated or had abortions are picking this stuff up in their mailboxes. It’s bad. They should not have to go through that!”

Councillors will hear from the public when an updated draft by-law is prepared by the city solicitor.

Helmer expressed his resolve to the committee.

“We have to find a way to stop it, unfortunately the organizations that are doing this, they’re relentless.”