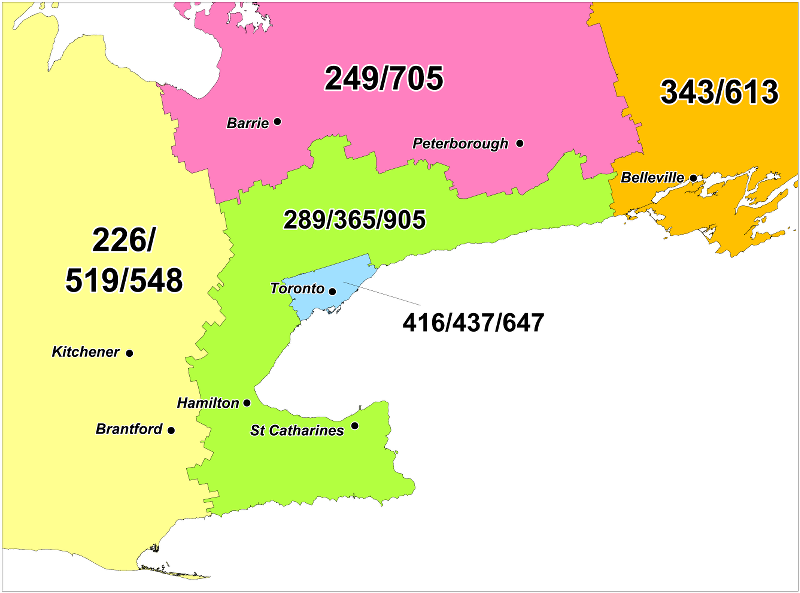 A new 548 area code is coming to London and other locations in southwestern Ontario by June 2016.

The new digits will be distributed to regions currently using the area codes 226 and 519 in southwestern Ontario.

“The introduction of a new area code creates millions of additional telephone numbers without affecting existing numbers,” said Glen Brown, spokesperson for the Canadian Numbering Administrator in a news release. “It is part of today’s reality throughout North America and demonstrates the flexibility and growth potential of Canadian communications networks.”

The new area code will be available starting June 4, 2016. After this date, residents and businesses requesting a new phone number may get a number with the 548 area code.

The introduction of a new area code in a region does not affect the local calling areas or the way long distance calls are dialed. Special numbers like 9-1-1 will still be dialed using only three digits.