Nephew of London homicide victim sentenced in his death 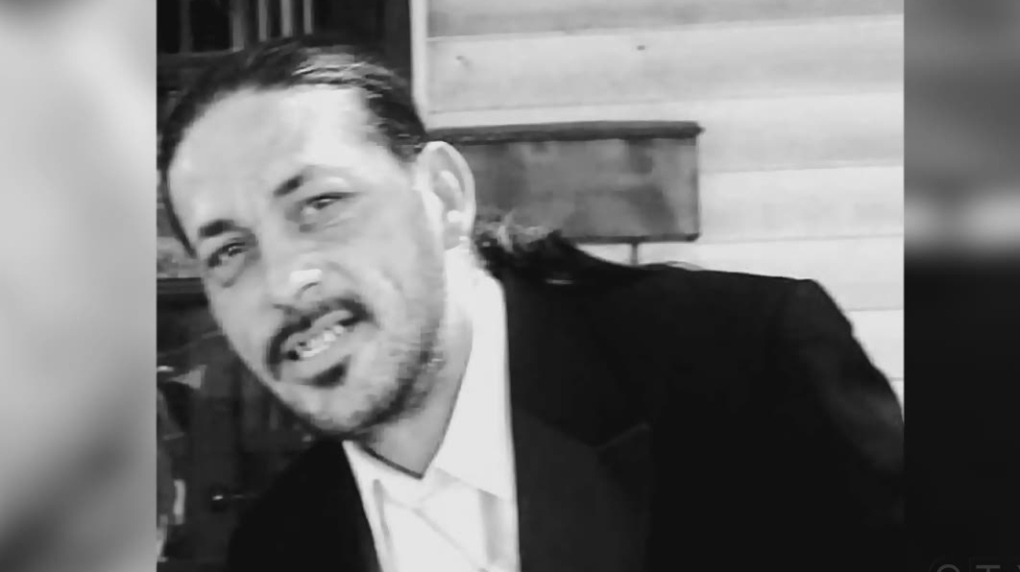 LONDON, ONT. -- A murder victim’s nephew, who pleaded guilty to manslaughter earlier this year, was sentenced to four years behind bars in a London courtroom on Tuesday.

Nearly three years ago, 43-year-old Raymond Beaver was stabbed to death at his east end home.

In Oct. 2017 police were called to Beaver’s Lansdowne Avenue home after a report that someone may have been killed.

In an agreed statement of facts George admitted to participating in a home invasion.

A ban on publication remains in place for much of the evidence in the case.