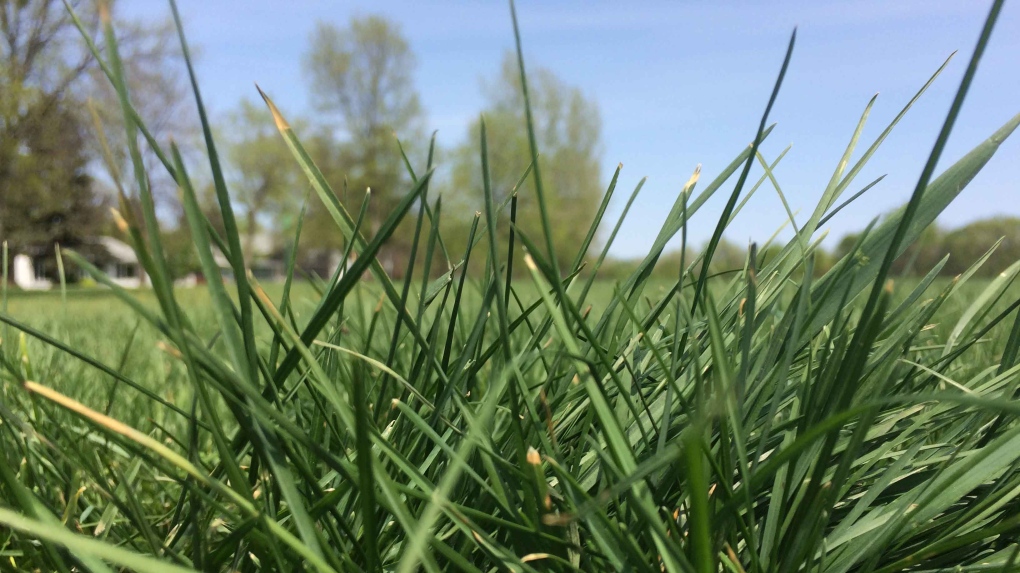 St. Thomas police say a man has been charged with breaching a peace bond after damaging a neighbour's lawn.

The 58-year-old was charged after reportedly riding his ebike back and forth across his neighbour's newly landscaped and seeded front yard.

It's just the latest in a long-running dispute between the neighbours.

The same man was charged with mischief in September 2018 for damaging the same neighbour's home security cameras.

Police say those same cameras captured the lawn being damaged on Tuesday.