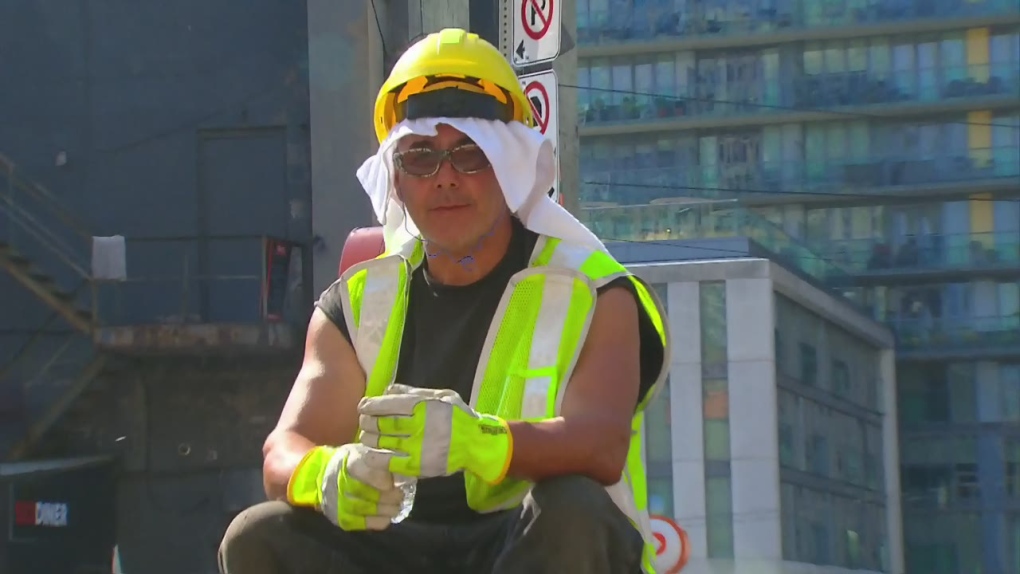 LONDON, ONT. -- Temperatures in southwestern Ontario soared into the low 30s Tuesday, and prompted a special weather statement from Environment Canada and a heat alert from local health officials.

While seeing temperatures in the mid-to-low 30s is not uncommon during the summer months, it is unusual this time of year.

The record high for London on this date was set back in 2012 at 31.2 C. Tuesday’s high just missed breaking that record, hitting 30.5 C at 1 p.m., though records did fall in other locations.

The evening will not bring much relief as the low will be around 20 C.

Heat can pose a health risk especially when we are not yet used to it, but especially for older adults, infants, young children, and those with chronic illness.

In response to the heat, the Middlesex-London Health Unit issued its second heat alert of the month.

Wednesday is forecasted to bring showers and thunderstorms and by Thursday a significant cool off will have arrived with a high of 17 degrees.