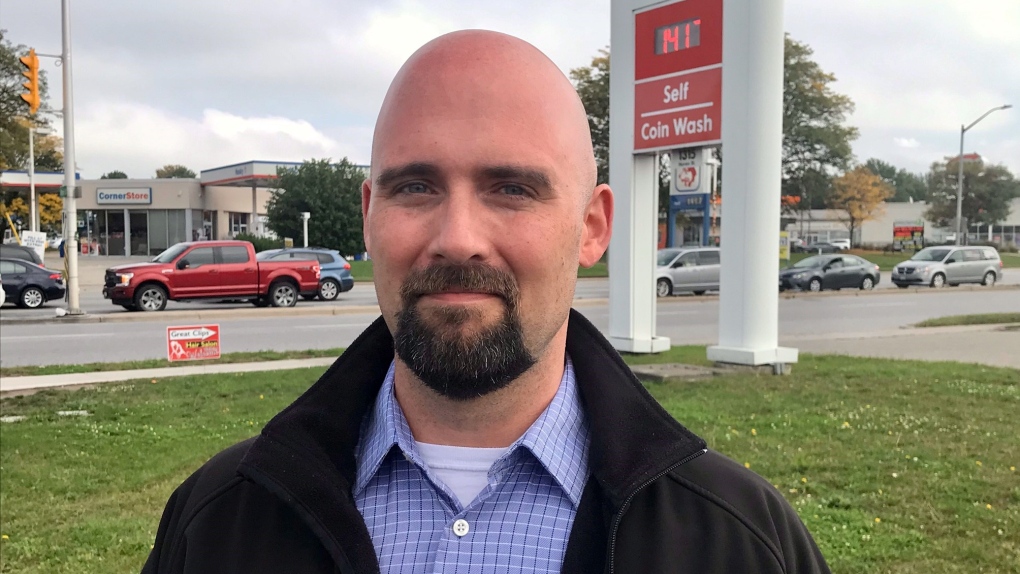 As Ontarians face soaring gas prices ahead of the long weekend, the NDP is demanding the premier act immediately.

In an interview with CTV News London, Kernaghan stated he sent a letter directly to the office of the premier after watching prices soar - again - in advance of another long weekend.

“The government is doing nothing. You know, letting their buddies charge regular families exorbitant amounts of prices for gas. Every weekend gas prices shoot up for no reason. It’s time for transparency and accountability. It’s time for the government to do what they said they were going to do.”

Kernaghan says a reduction of 10 cents a litre is just the beginning.

He says oil companies should be held accountable for pricing and be regulated by the Ontario Energy Board.

Kernaghan cities NDP legislation, he says, “died at committee” calling for the move.

Industry analysts suggest there are economic reasons for the current rise at the pumps.

They include rising demand driving up the price of oil, now at a seven-year high, and supply chain issues