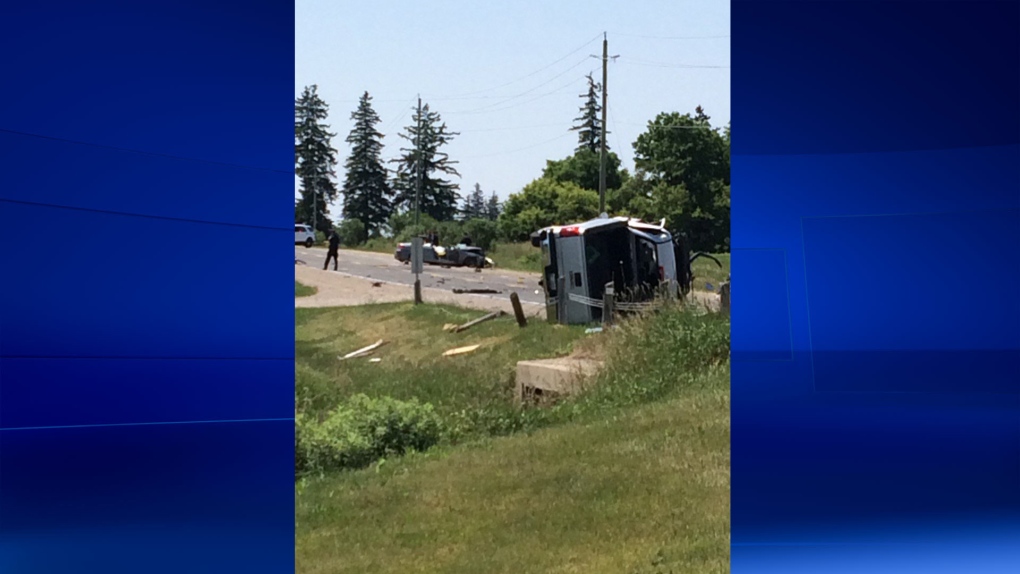 London Police have released the name of the young man killed in a south London crash.

One person was pronounced dead at the scene. Two other people were taken to hospital.

Police say speed was a factor in this collision. Even though members of the Traffic Management Unit continue to investigate this collision, no charges will be laid.