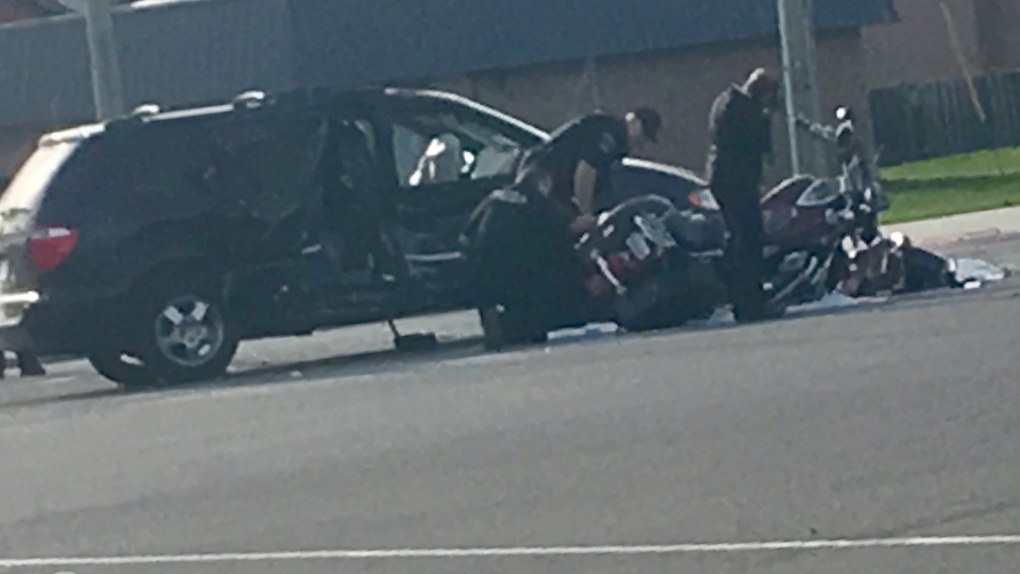 London police have now released the name of the man killed in a motorcycle crash in east London Wednesday.

The crash happened around 5:30 p.m. at the intersection of Trafalgar Street when the bike and a van collided with each other.

The driver of the van had minor injuries.

The intersection was closed for an investigation.