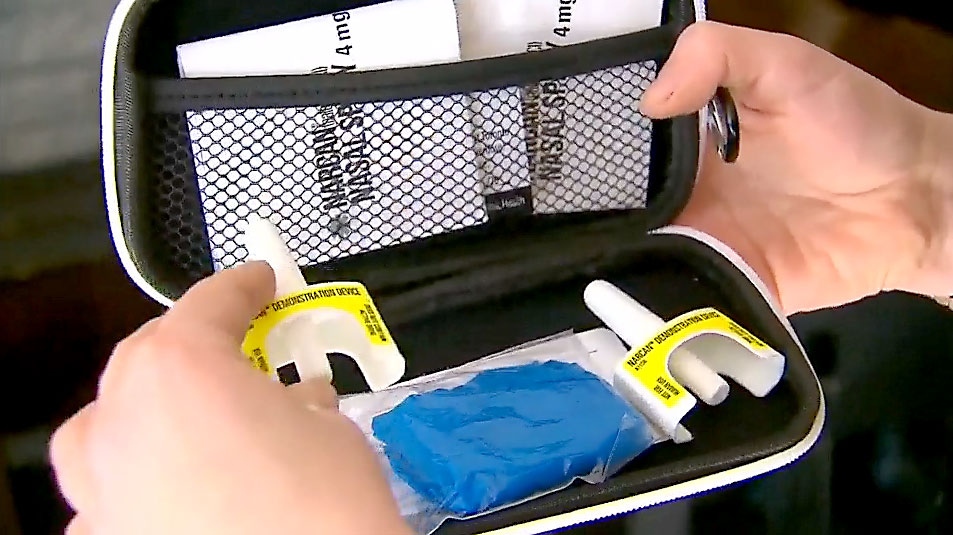 OPP are crediting quick thinking and the use of naloxone with saving two lives within five minutes at a Tillsonburg apartment on Sunday evening.

Oxford County OPP Insp. Tony Hymers said in a release, "Not only were officers and paramedics attending this address able to quickly identify an opioid overdose, a resident also observed the signs and immediately administered naloxone prior to emergency services arriving. When someone is overdosing, minutes can make the difference between life and death."

Emergency crews were called in at 5:37 p.m. on Sunday for a 21-year-old male in distress from an alleged opioid overdose.

When officers arrived, paramedics were treating the male, and told police another male in the apartment had provided two doses of naloxone before emergency responders arrived.

The patient was then taken to hospital for treatment.

A second 911 call from the same address was received at about 5:42 p.m. for a 29-year-old male in medical distress from another alleged opioid overdose.

In that case, officers administered naloxone on arrival and began CPR before the man was transported to hospital for treatment.