Murder suspect turns himself into police 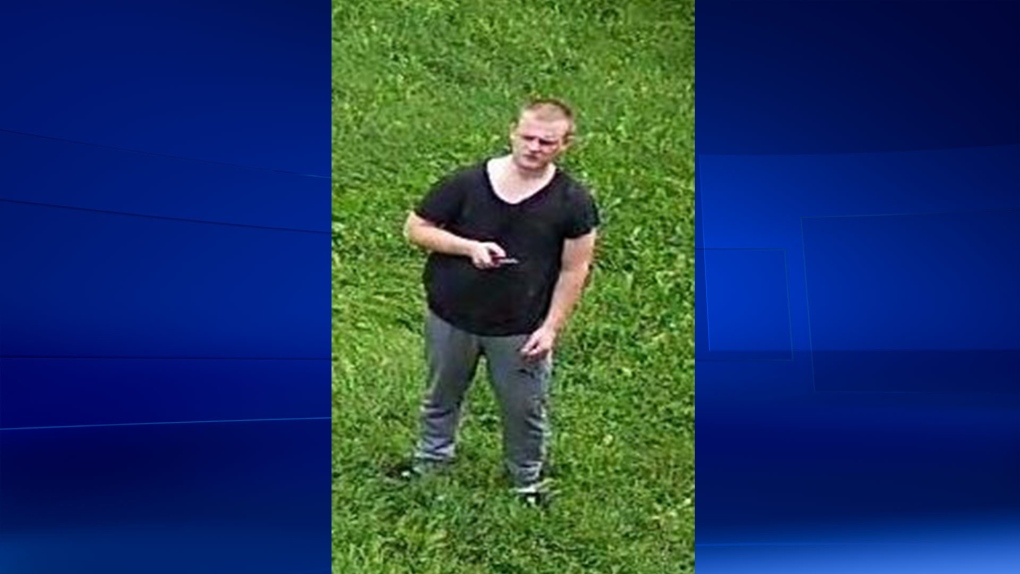 An 18-year-old London man wanted in connection to last week's homicide outside of a Dundas Street Tim Hortons has turned himself into police.

Zachary McDermott handed himself over at police headquarters around 11 a.m. Friday.

He is charged with first degree murder and attempted murder by discharging a firearm.

21 year old Christopher Clements-Card was shot at the doughnut shop on Dundas just west of Veteran's Memorial Parkway on Sept. 12.

He later died in hospital.

The gun used in the shooting has yet to be recovered.

McDermott was scheduled to make a court appearance Friday.