Murder charge laid in death of man hit with arrow 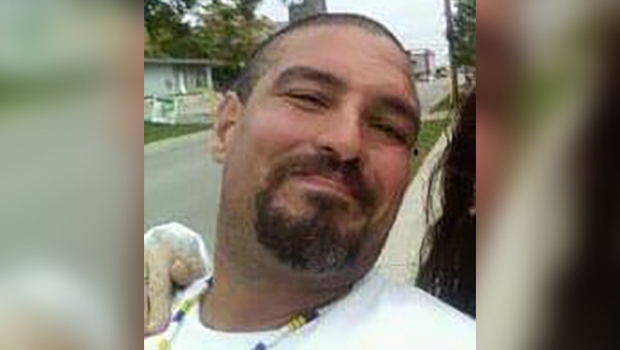 Brian Peter Maksoud, 46, of London, Ont. is seen in this undated family photo.

Police have charged a 35-year-old London man with second-degree murder in connection with the death of Brian Peter Maksoud.

Maksoud, 46, died Feb. 5 after being hit by an arrow in the area of Arbour Glen Crescent in the city's north end.

London police say Kevin Brandon Hartman was arrested Tuesday and has been charged with second-degree murder in his death.

Investigators say the victim and accused were known to each other, but did not elaborate on the relationship.

Hartman is expected to appear in court Wednesday in connection with the charge.