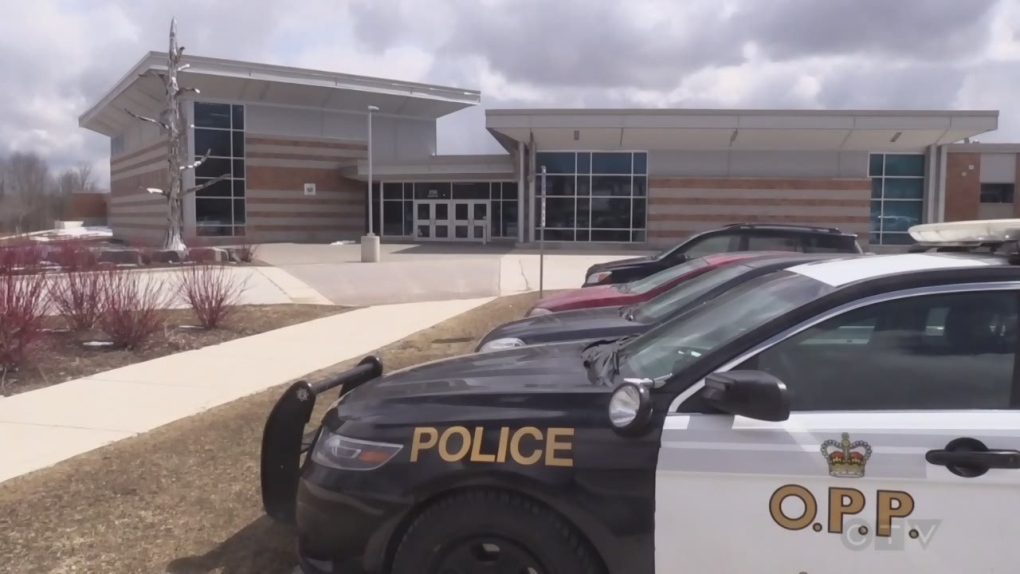 LONDON, Ont. - OPP are investigating after someone allegedly fired pellets into someone’s home in Blyth.

Police say it happened on Monday night shortly before 8 p.m.

They say the startled homeowner heard shots being fired into a picture window and then heard a vehicle fleeing the scene.

A window was shot repeatedly with a BB gun, but no suspects have been located, police say.