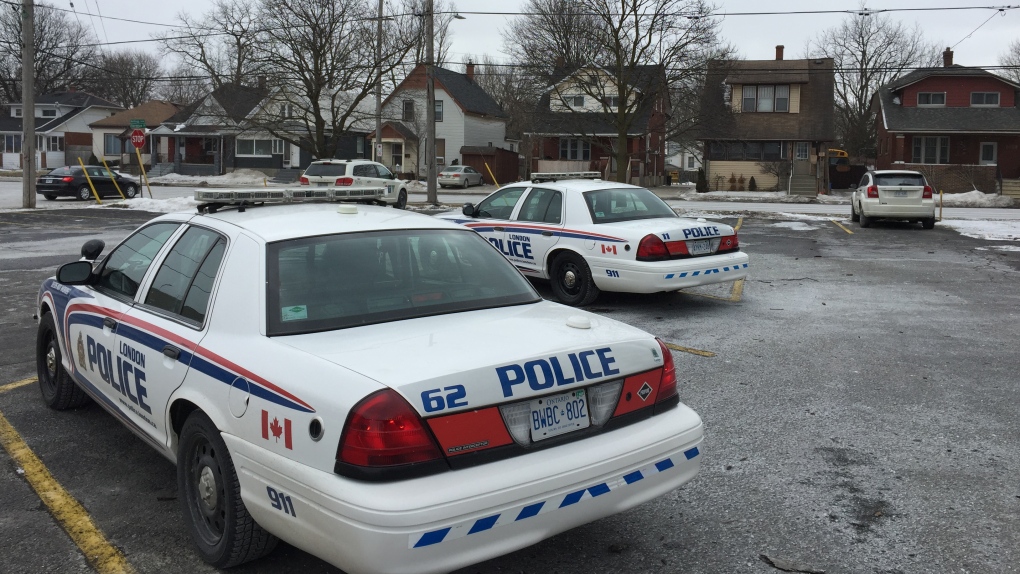 But police say the charges are in relation to events immediately after the shooting, not the shooting itself.

Officials say officers were called to the scene around 1:15 a.m., and on arrival, one officer was assaulted and a suspect fled.

Police say he was located a short distance away and a loaded firearm was seized.

As a result, a 39-year-old London man has been charged with:

He was remanded in custody after a court appearance Monday afternoon.

A man suffering multiple gunshot wounds was treated in hospital and released in relation to the shooting incident, but as of yet no charges in connection to the injuries have been laid.

Police say the investigation into the shooting is continuing and anyone with information is asked to contact police.